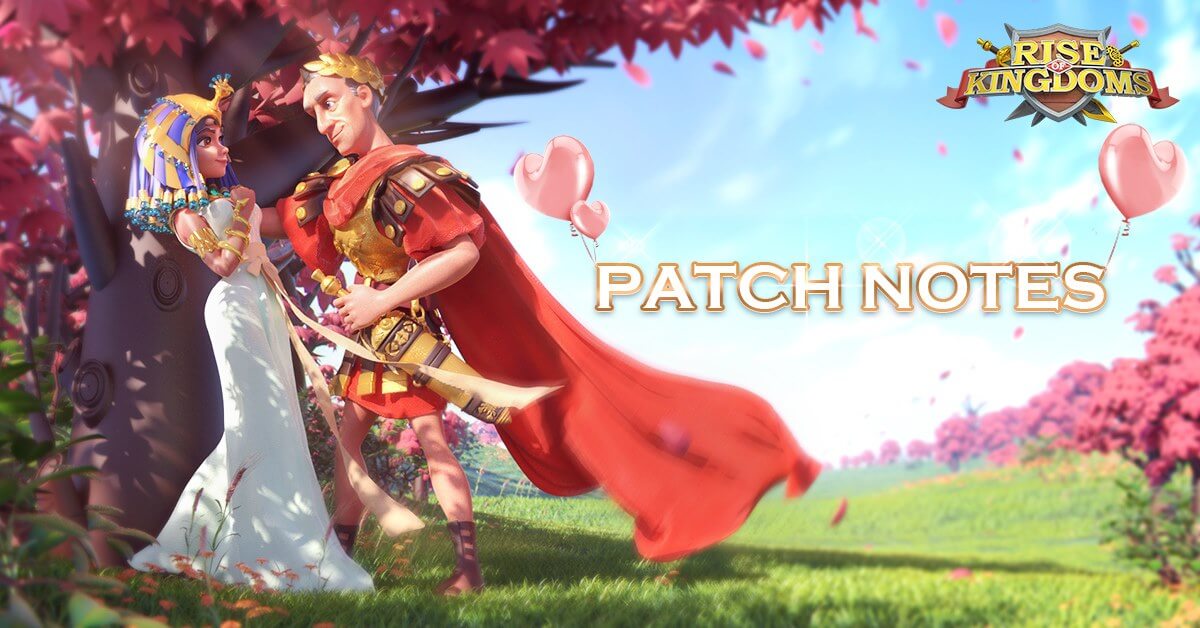 We plan to update the game to version 1.0.30: “Sweet Valentine’s” on 2020/2/05 at 06:00 UTC . The servers will be down for an estimated 3 hours during the update. We apologize for any inconvenience this might cause and will send you a compensation reward once the update is complete.

Valentine’s Day is almost here, and we’ve prepared plenty of exciting holiday events for you!

Some of the events are as follows:

Get ready for an all new event: “Gifts of Affection”. You get to send presents to other Governors!

Based on feedback, a lot of Governors found the process of unlocking difficulty levels for the Shadow Legion a bit complex, in addition to being unable to view the Battle Log after the invasion. We made more improvements to the Shadow Legion event: 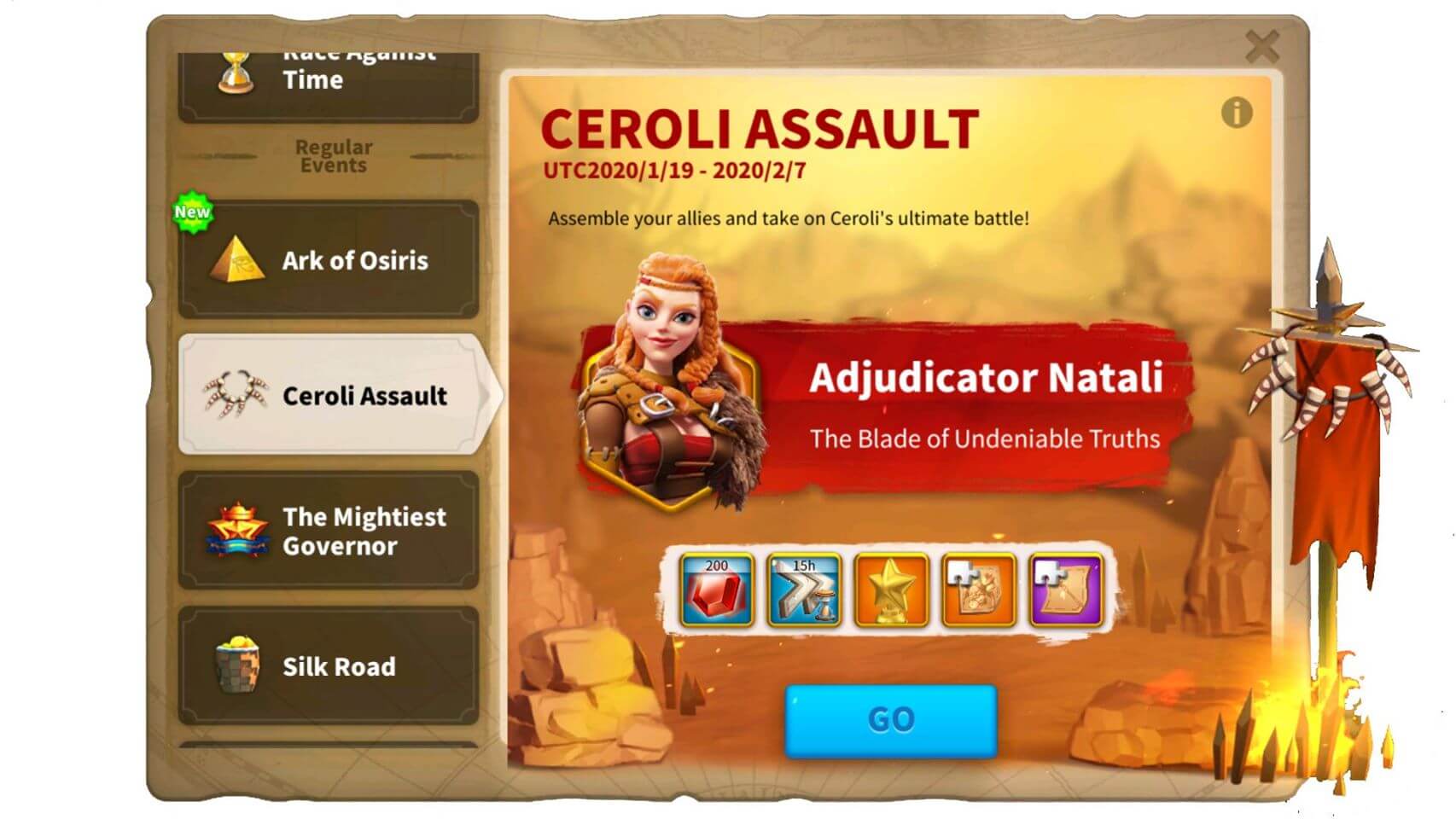 Based on Governor feedback, the preparation time for this event was a tad long, and the difficulty of bosses did not properly match their rewards. We made the following improvements to “Ceroli Assault”:

And that’s not all, bosses will possess brand new skill effects during Valentine’s. 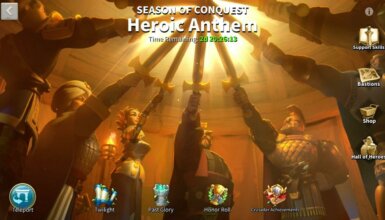