Over the past year, governors from across the world have grown and developed together, forging lasting friendships and powerful alliances. All of us on the RoK team would like to thank you for supporting the game and for being a part of this incredible adventure! We have prepared a series of special events to celebrate this momentous occasion.

– Your RoK Yearbook: A personalized present just for you! See what you’ve accomplished over the past year.

– Sign-in Spoils: Log in for 8 days in a row to get great prizes and recruit the legendary commander Seondeok!

– Race Against Time: A new event where players will have to beat the clock to defeat barbarians and win rewards!

– Celebration Cake: Work with your fellow alliance members to decorate an anniversary cake and earn prizes!

– Pinnacle of Strength: Defeat governors from multiple kingdoms for a chance to to win a limited-edition anniversary city theme, portrait, and name plaque! – Sharp Eyes & Quick Hands: Earn rewards and compete with other governors throughout the kingdom in this fun jigsaw puzzle challenge!

VIP 16 is finally here! This next VIP level will provide stronger buffs and will increase governors’ maximum action points limit. VIP 16 will also increase the rate of production of equipment materials and reduce the resource cost to heal wounded troops.

Disclaimer: Screenshots are from the development version of the game, specific details are potentially subject to change. 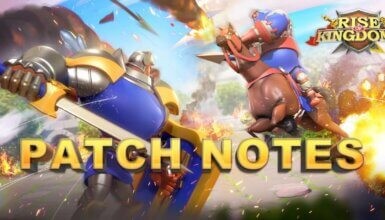 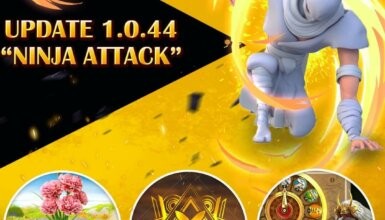 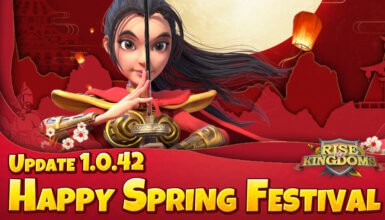 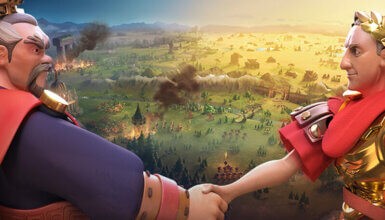