Smoke rises in all directions and the bugles call for governors to assemble at Sunset Canyon. There they will battle for dominance and fight for glory!

This mighty competition will last 7 days, and all governors whose city halls have reached Level 10 and who have completed Kingdom Chronicles: Chapter “The First Encounter” may participate!

In the Sunset Canyon arena, governors can challenge one another to battle, arranging their troops to overcome enemies with strategic prowess.

Governors can earn rating points and win rewards after challenging one another. At the end of the season, governors can claim season rewards based on their final ranking. Points will be reset after each season.

2. The official start of the Osiris League

The Osiris League will begin on 08-10, bringing together the most powerful alliances across all the kingdoms for an unprecedented martial maelstrom! Which alliance will reign supreme? Wait and see!

(Note: Governors cannot participate in the Osiris League and Ark of Osiris at the same time.)

Qixi festival commemorates the story of the Cowherd and the Weaver, whose forbidden love moved the heavens themselves to reunite them one night each year. Celebrate this romantic occasion by releasing a paper lantern into the sky and participating in other exciting events. You’ll even have a chance to earn a limited-edition holiday theme and a new city decoration!

Get ready for a new and improved Lost Kingdom! The second season will begin on 08-10. A total of 272 kingdoms will compete in this epic event. Additional details will be sent soon via in-game mail.

To ensure a level playing field across all kingdoms, we will be adjusting the length of time before kingdoms become developed and open to immigration. 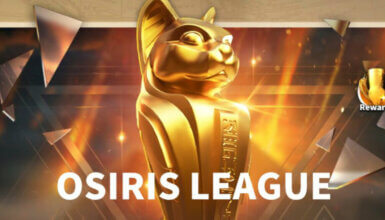 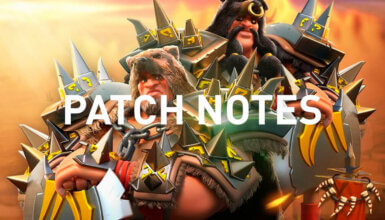