Finally the new Rise of Kingdoms update, Silk Road Speculators, is about to be released in the next week.

Let’s take a quick look and see what are the next huge changes we are going to have!

Ark of Osiris spectator system and other features

Governors will now be able to watch their alliance’s Ark of Osiris battles and interact with other spectators via barrage chat.

Backup Combatants: Alliance leaders and titled officers will now be able to select an additional ten backup combatants for their team and switch members between “backup” and “vanguard” combatants.

Work together with your allies to escort a caravan laden with treasure across the map. If your caravan reaches its destination you will be handsomely rewarded, but watch out! The barbarians want a piece of the treasure too, and they’ll be waiting to ambush you along the way…

You’ll also be able to compete with other alliances and win rank rewards!

This event will be held regularly in each kingdom. Get ready!

To read more about this event, take a look here! 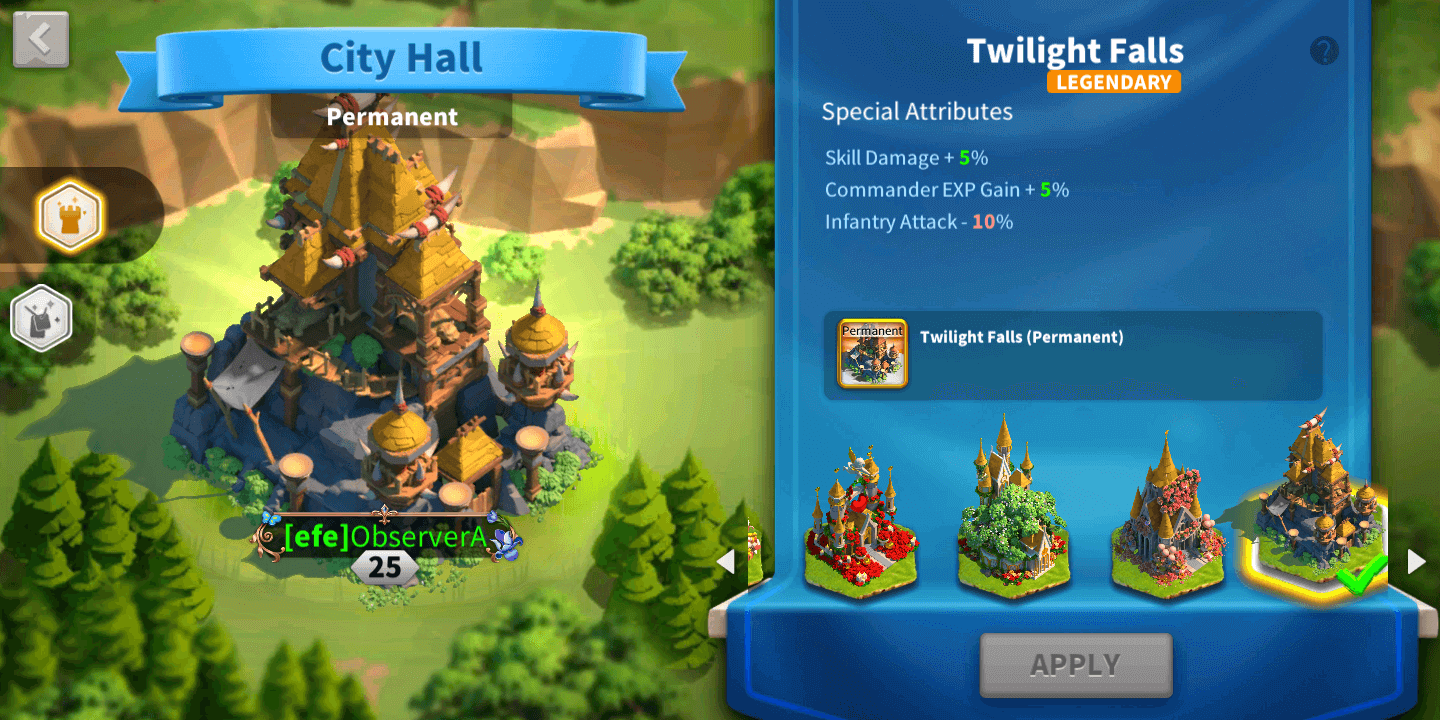 Governors who participate in the Lost Kingdom (Season 1) will have a chance to receive a brand-new city theme: Twilight Falls. 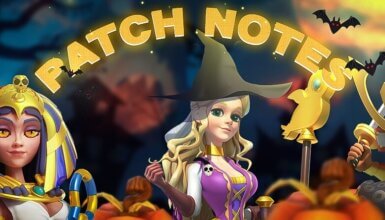 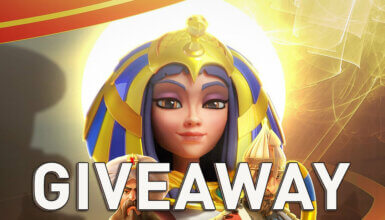