Everything you need to know about K’inich Janaab’ Pakal (Pakal II) in Rise of Kingdoms!

Cheok Jun-gyeong and K’inich Janaab’ Pakal are the two new commanders getting released in the same update! 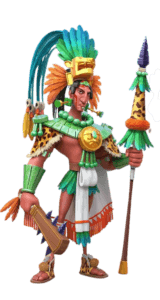 Pakal II is the new infantry commander who comes to Rise of Kingdoms as a born conqueror. His skills and talents make him a powerful leader against any type of city or stronghold he faces.

“Balanced Strategy” his active skill deals direct damage to the enemy and at the same time provides his troops a strong damage absorption shield.

As a great conqueror Pakal II combines 2 of his passive skills only to attack cities and strongholds “Divine Sovereignty” + “Mayan Strength” (Expertise), that is why this guide recommends using him as the primary commander only for Rally, in open-field it’s best to use him as the secondary commander.

As a Primary commander, the combination of Talents and Skills is important to attack cities and strongholds.

Deals skill damage to the current target (Damage Factor 1300) and troops led by this commander gain a shield for 3 seconds which can absorb a large amount of damage (Damage Factor 500).

When attacking strongholds or cities, infantry led by this commander gain 40% increased attack, and have a 20% chance of dispelling any currently active Slow, Poison, Exhaust, and other weakening effects. This skill can trigger once every 10 seconds.

When this commander launches a rally attack, all damage dealt is increased by 5%. Troops led by this commander deal 3% increased counterattack damage and take 20% less damage from all sources for 5 seconds after using an active skill. This effect 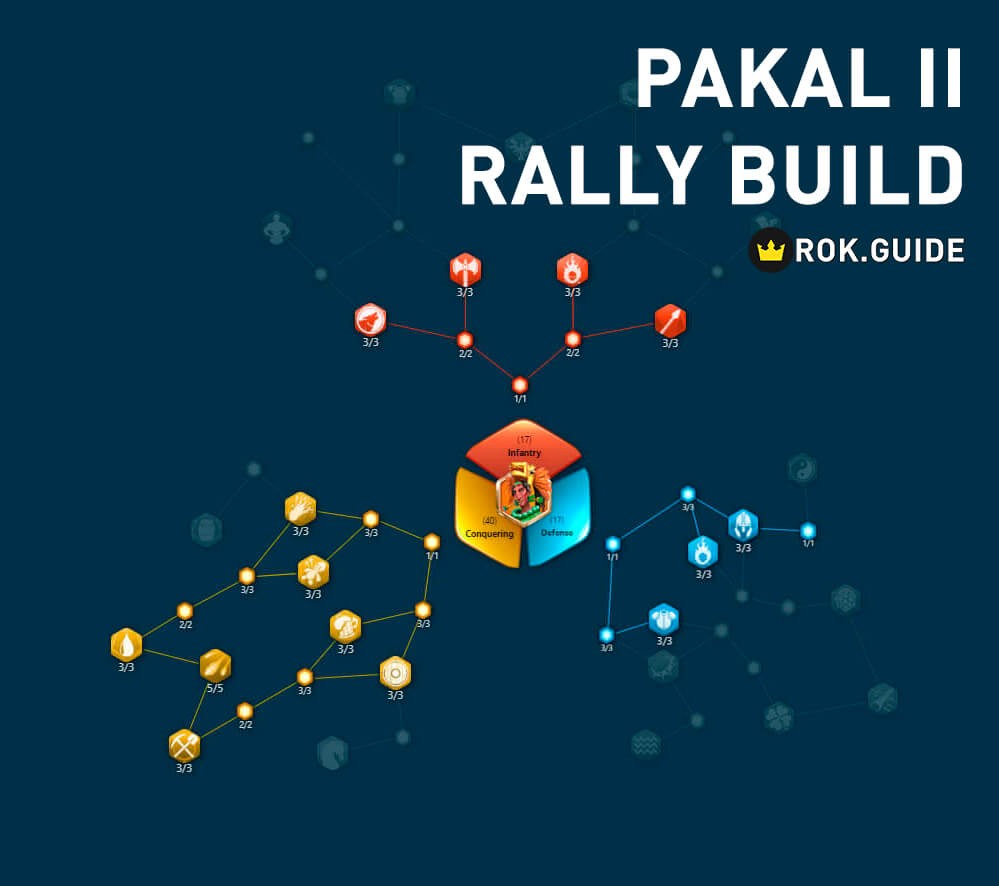 Pakal could be used as primary by making some combinations of talents, however, some of his skills will be useless for Open-field, therefore, as we have explained, he is the primary commander for Rally only and secondary for open-field. 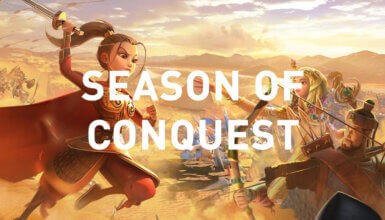 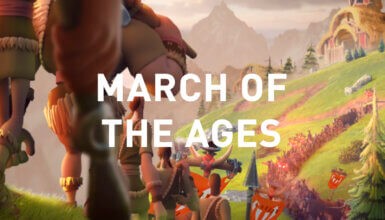 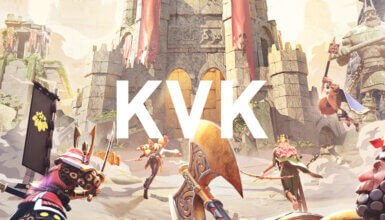