Keira is an Epic Commander that we can obtain for free in the “Ceroli Crisis” event by exchanging the rewards for her sculptures. For F2P players, she is highly recommended. Thanks to her versatility, we can “Chain Farming”, defeat many neutral units, fight in open-field and participate in many PVE events where Keira develops best. 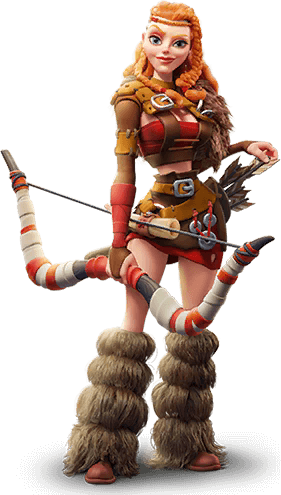 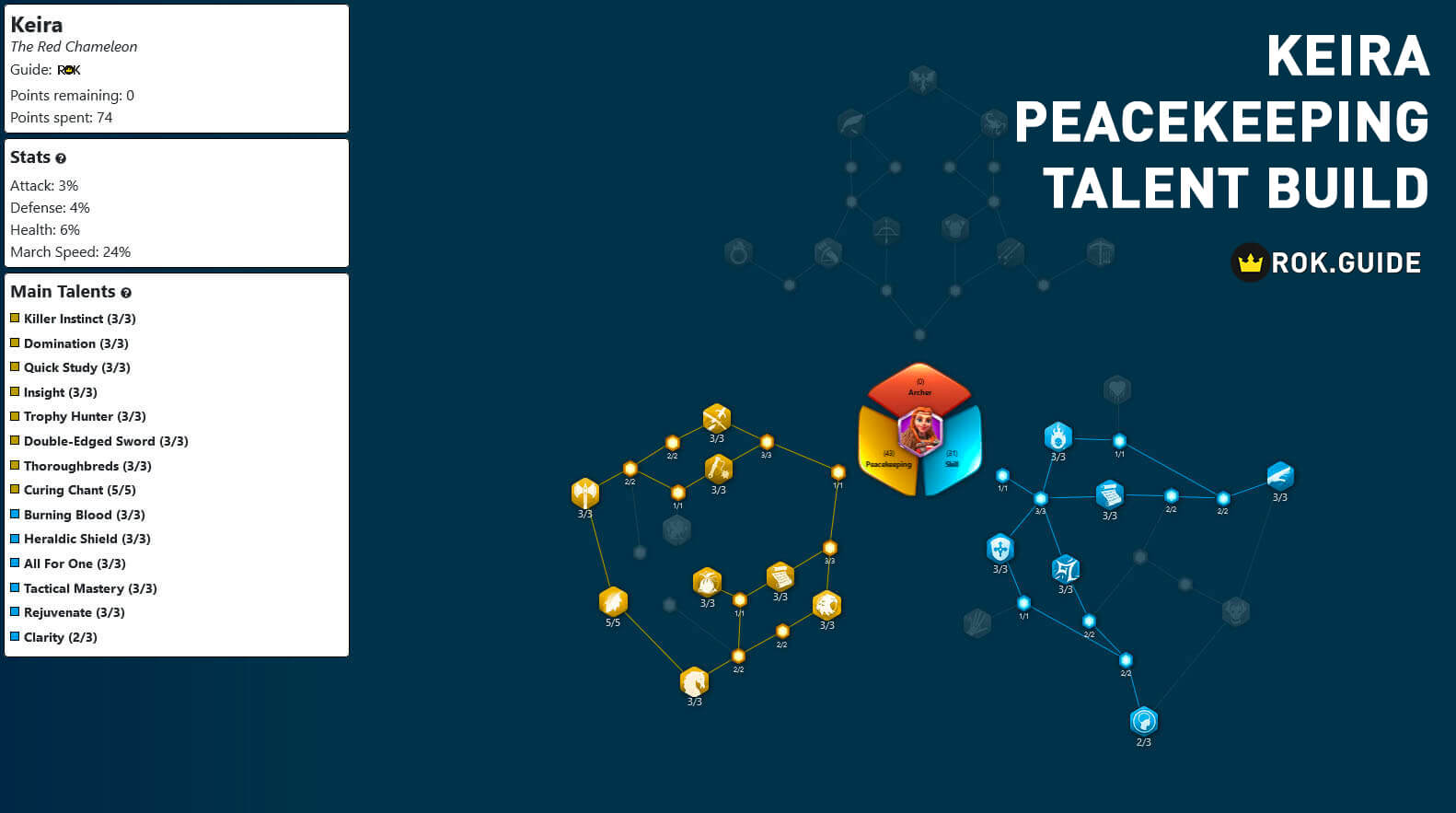 This build is focused on “Peacekeeping” defeating barbarian and neutral units on the map or some events, it is also the most effective if we want to do Chain-Farming Barbarians since Keira has a great damage skill in AOE and is very effective for this task. 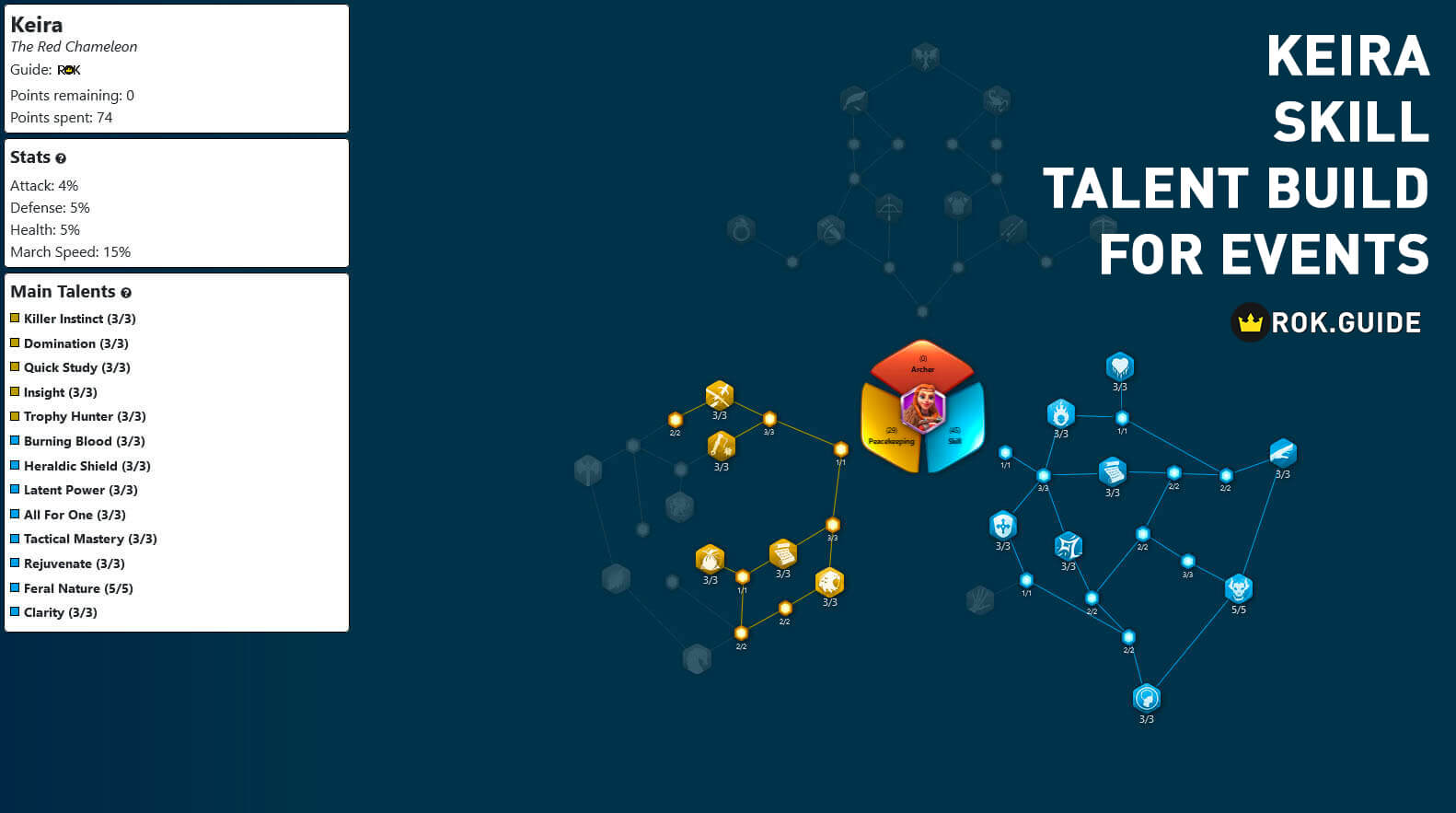 This alternative Build focuses Keira’s damage to her combat skill, at all times it will be effective thanks to the increase in this damage per skill and its rapid rage regeneration, in addition to having some resistances that will be essential for events in which Keira is specialist (Ceroli Crisis & Ian’s Ballads) 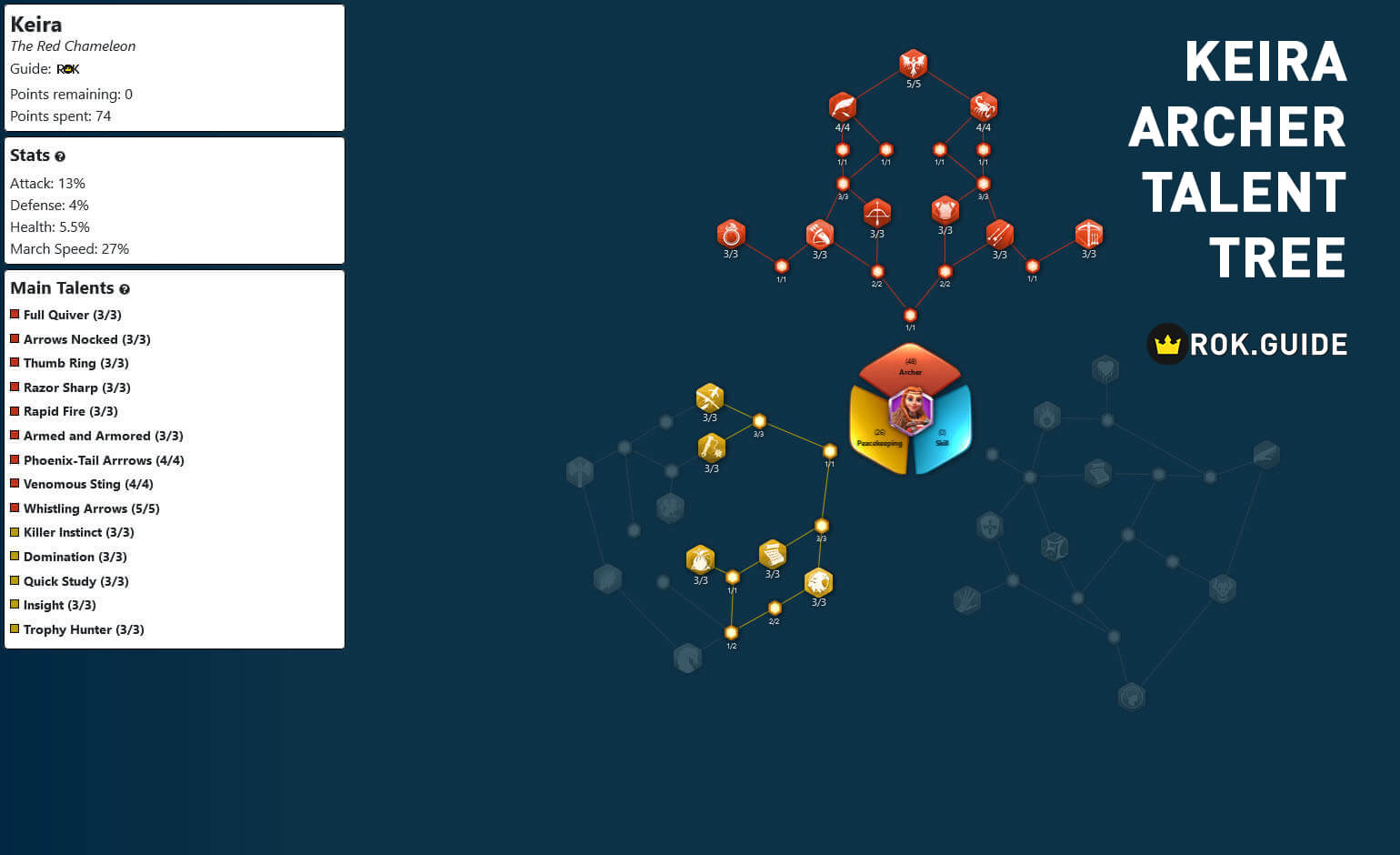 As a last alternative, we have the build by specialty of Keira, Archer.

This Build increases the resistances and improvements of the troops under the command of Keira who must be archers at all times to have strong buff and debuff caused to the enemy. 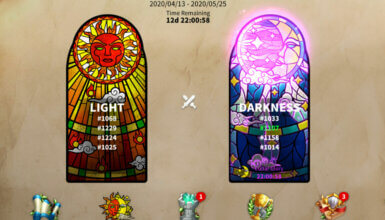 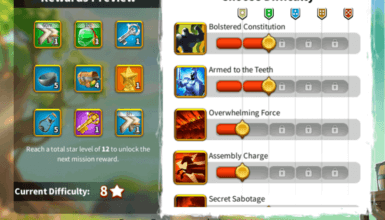 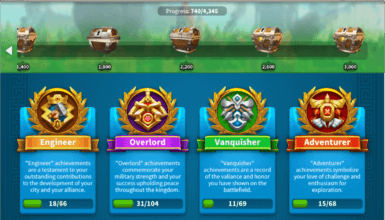