You might notice that when a new Kingdom is created, just a few minutes after that, there are a lot of City Halls already being level 8. They are always dominating at the start of the kingdom while the others are only at level 1-2.

Those City Halls are called Jumpers. They are from another Kingdom coming with the hunger to rule the new Kingdoms.

People build up a City Hall to level 8, max out everything it has at that level, save tons resources and then jump to the fresh Kingdom with the Beginner’s Teleport (rewarded at City Hall level 7).

By doing this, you will have a lot better start than most players in the new Kingdom.

How to move City Hall to a new Kingdom?

In order to move your City Hall/Base to a new Kingdom, you need to have the Beginner’s Teleport.

Here are the requirements for you in order to move your City Hall to the new Kingdom:

In order to move your City:

What YouShould Do In The First Days As A Jumper

When your in the New Kingdom with your City Hall 7, your first quest is to upgrade City Hall to 8.

After your done upgrading to City Hall 8, You’ll be able to see the Rankings of the Kingdom.

Your main goal should be joining the most active top alliance in the new Kingdom, before you start increasing your Power. In the early time upgrading building, technology costs less time and with continuous help from the Alliance, it reduces more to speed up after.

One the first day, increase the Power as much as you can.

The next day you’ll be searching for a powerful Alliance alongside the Big Spenders of your kingdom. Once you’ve confirmed with the idea who are the Spender or which one is the Powerful alliance in the kingdom, you’re going to apply to the alliance.

Being in the Powerful Alliance is a tough task if you’re not increasing Power and not being able to stay active.

In the first 7 days, there’s an event in the New Kingdom which gives various rewards based on total Power you achieved within the first week in the Kingdom. Your main quest should be at least have 1.5Million Power by the end of this event to have a ranking for the reward and get some extra rewards by reaching 1.5Million Power on the way. 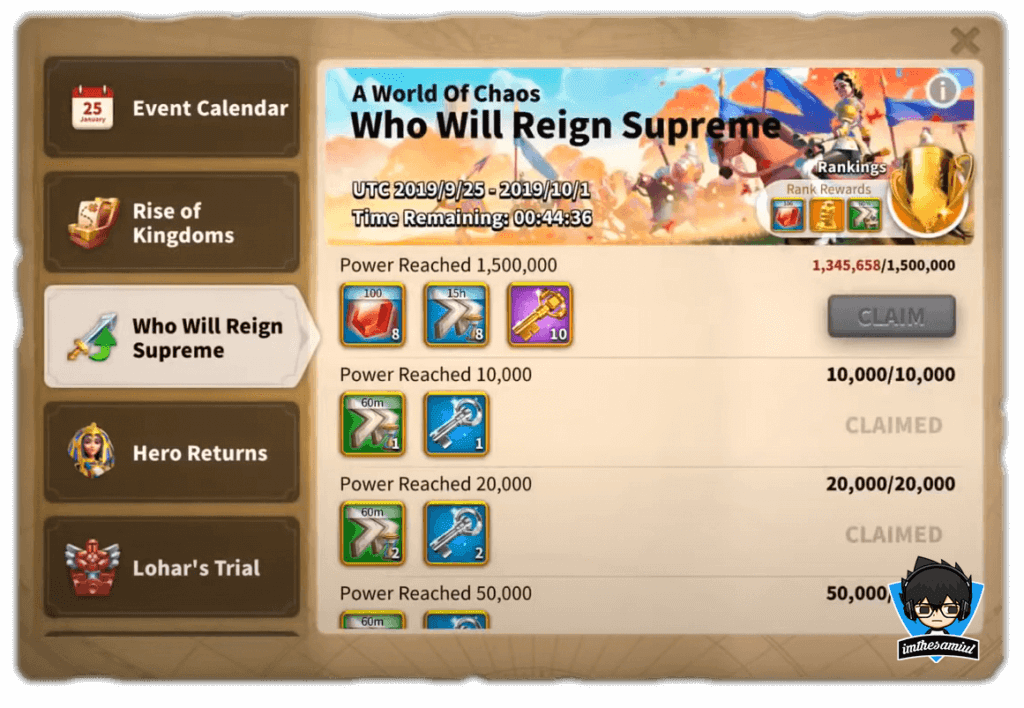 After that, your Kingdom’s first The Mightiest Governor event will get started. The Commander is Julius Caesar. During this event, your task is to finish the daily event tasks for gems and some speedup. In the meanwhile, you should only focus on getting your City Hall to 17 for 4 queues of Marches.

Get to max skill and level of your starting commander for future war. Pick a suitable pairing for your commander and max that commander once your done maxing your first.

By the time you’re doing all these, you’ll be able to enjoy the game and understand more basic and make profitable decisions for yourself.

There should be a new Kingdom every 2-3 days so do your best to grab the chance to be the king of the new Kingdom! 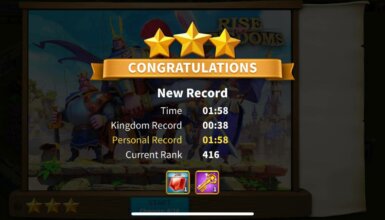 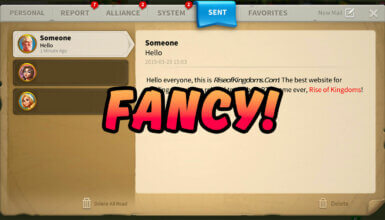 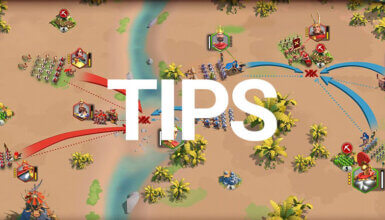