How To Immigrate To A New Kingdom Anytime! (Updated) 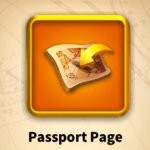 In the previous guide, we showed governors how to move to a new Kingdom using the Beginner Teleport but your account has to be under level 9.

However, the new huge update now allows governors to change your Kingdom anytime using the item called the

How to get the Passport Page?

How to Immigrate to the New Kingdom Using the Passport Page?

Once you’ve had the

Passport Paper, zoom out the map till you see the Globe icon at the bottom left, tap on it and browse to the Kingdom you want to immigrate to. 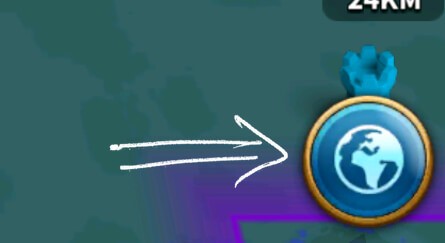 After that, tap on Immigrate!

If your immigration request is successful, the game will automatically restart and your city will reappear at a random location in the selected province.

Have fun in the new Kingdom!

A kingdom’s status will be determined by their current season. Each season is split into an offseason and battle period. Battle periods are when kingdoms can enter the Lost Kingdom. Offseason periods are the time between each battle period.

Immigration Limited: Unable to immigrate to a kingdom that is in a battle period.

How Many Passport Pages Needed?

Depending on your projected rank, the required amount of Passports might vary.

You can check out the table below for more details. 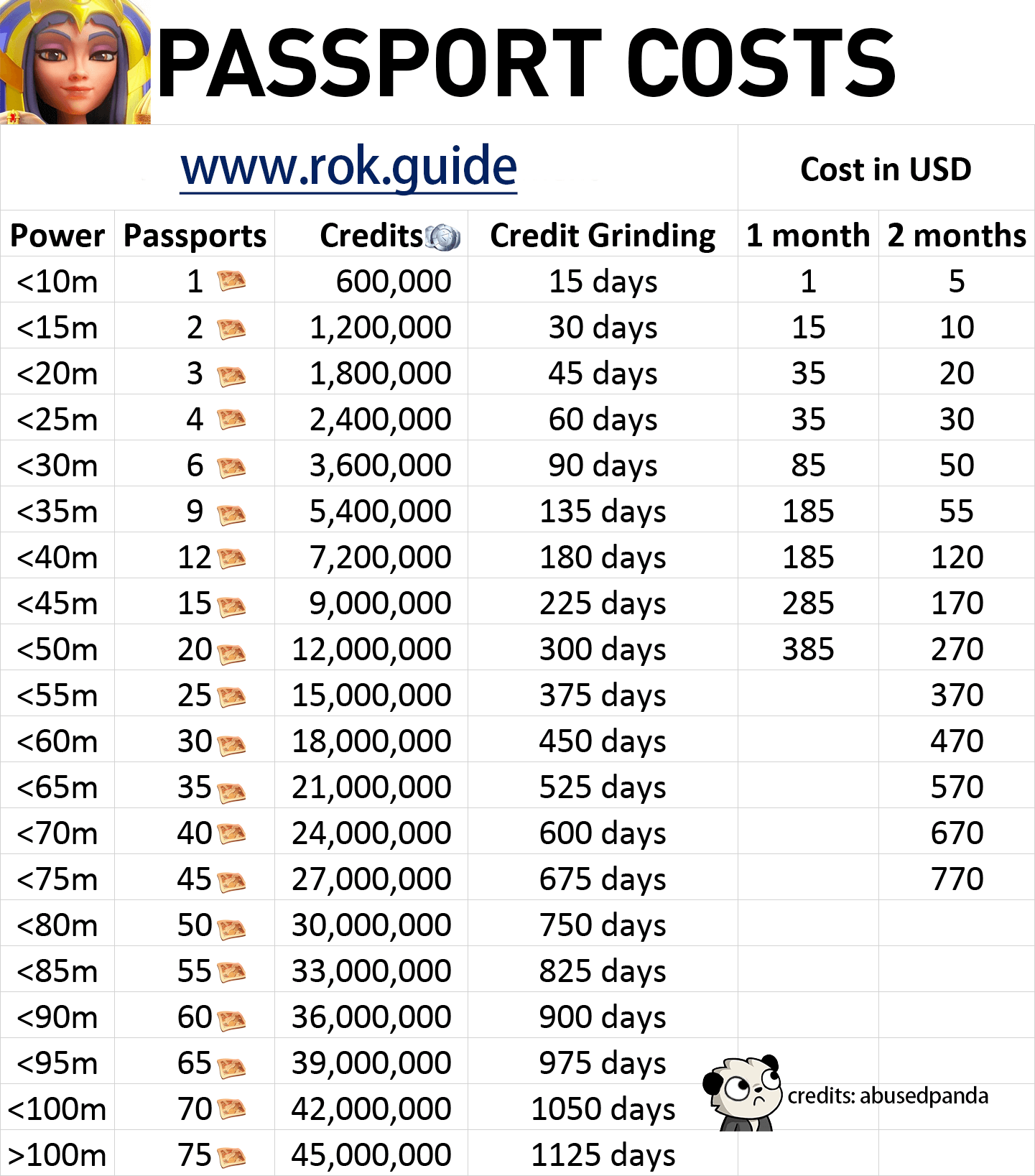 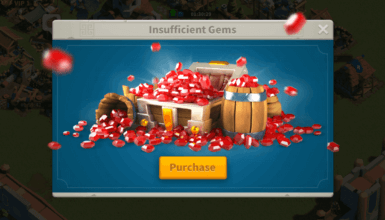