During the Rise of Kingdoms Ian’s Ballads event, all players above City Hall Lvl. 16 can invite 3 other friends to fight in a huge war against the Barbarians and 3 bosses. Defeating all of the bosses to acquire super rare blueprints and materials. 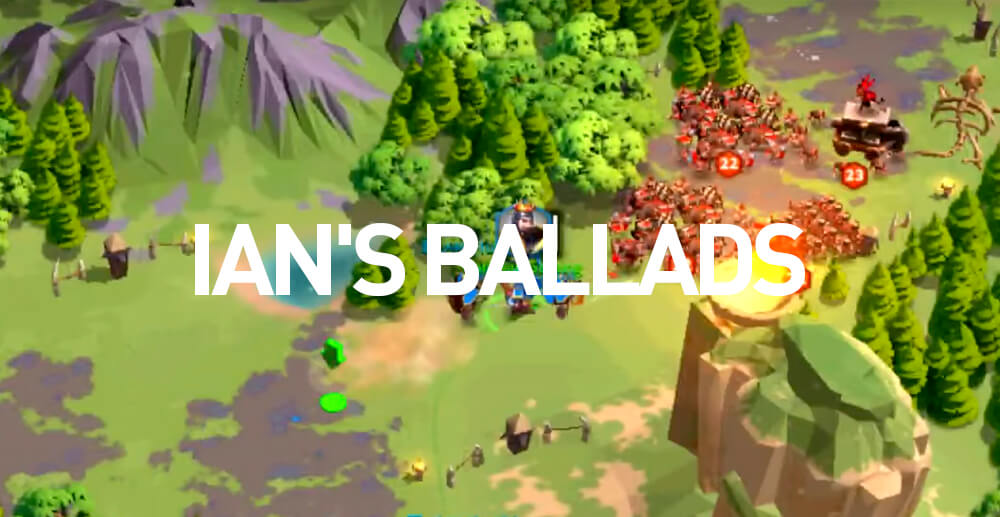 There are 5 difficulties in total:

Players have 2 hours to defeat the enemies and get the rewards.

The reward is one-time. You can only get it one per every time event hosted. Thus, go to the highest difficulty you could beat.

Basically you only need 1 tank commander and the others can be nukers (DPS). Cavalry commanders are pretty good here as they can move out of the battle fast and they have decent damage.

Even the normal troops in this event are actually very powerful. That’s why you are given a special ability here. It’s to heal up immediately after the battle by settling a camp via the healing button (bottom right).

As long as no teammates are in the battle, you can heal.

This cool trick is shared by 徐國方. You can actually get to the Ian’s Ballads bosses without having to defeat the Barbarians on the map. Just follow these simple steps:

Check the gif below for more details! 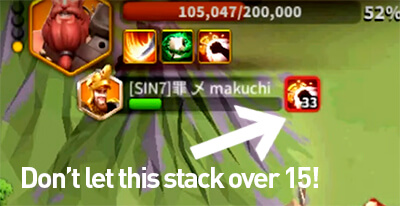 The most annoying thing you face while doing this event is that the enemies will stack a debuff on your dispatch and you don’t want them to stack more than 15 times. Otherwise, your troops will die insanely fast.

To remove the debuffs, simply move out for a few seconds and then come back to the fight. 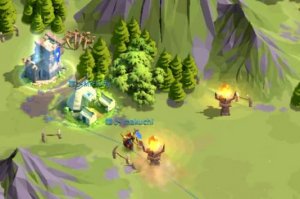 While traveling around the map, players will face some Campsites by the road.

This is the “check-point” of the Ian’s Ballads Event, where you can heal your troops and respawn when defeated.

Whenever your army gets defeated, it will automatically respawn at the latest Campsite and you will be able to set up your army once again, including choosing troops & commanders.

This is such a useful tool to use during the event so that you can keep testing different army compositions without worrying about getting killed.

Depending on the difficulty of the map, the enemies could have different random skills 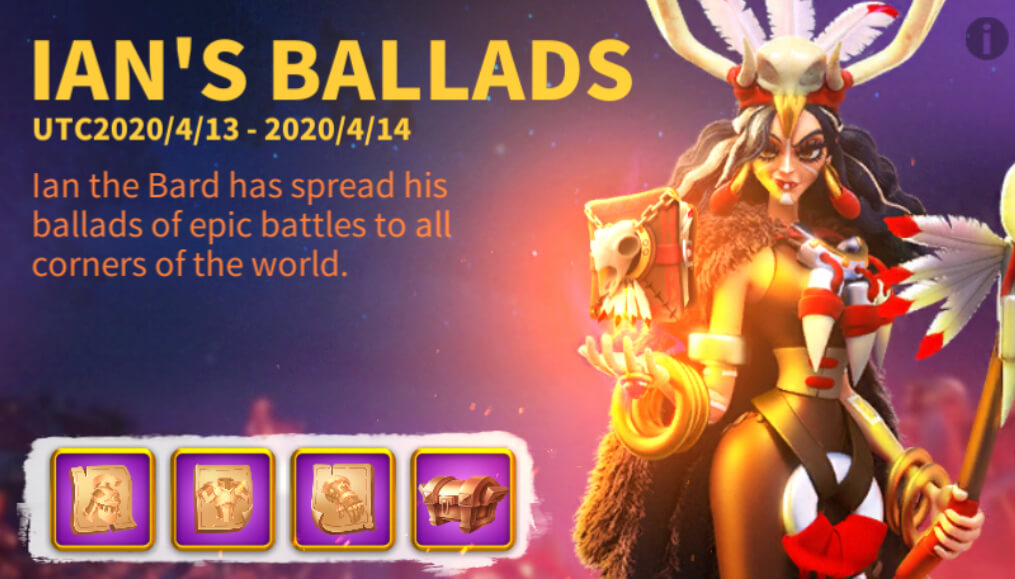 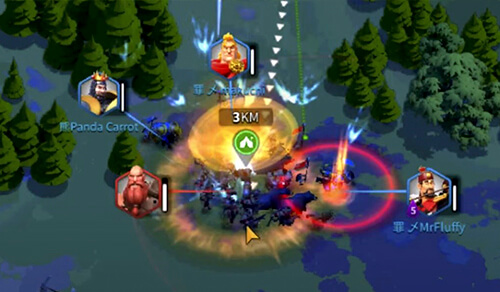 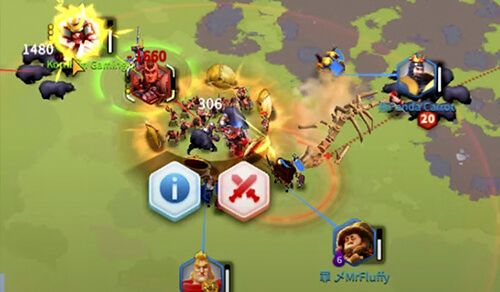 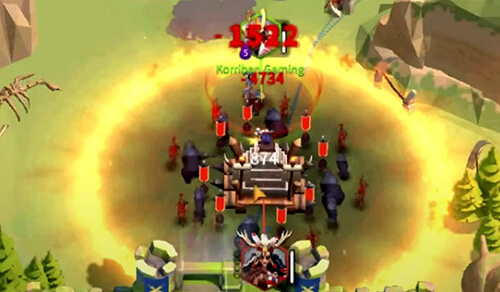 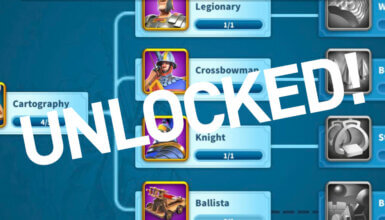 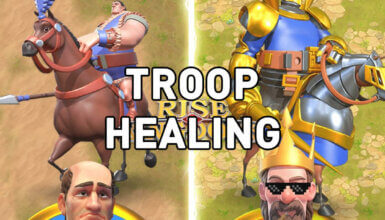 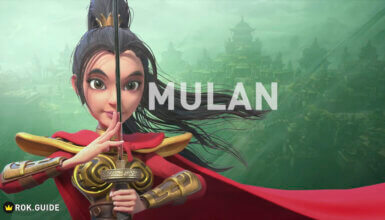