Everything you want to know regarding the new KvK mode in Rise of Kingdoms, Heroic Anthem – Season of Conquest. 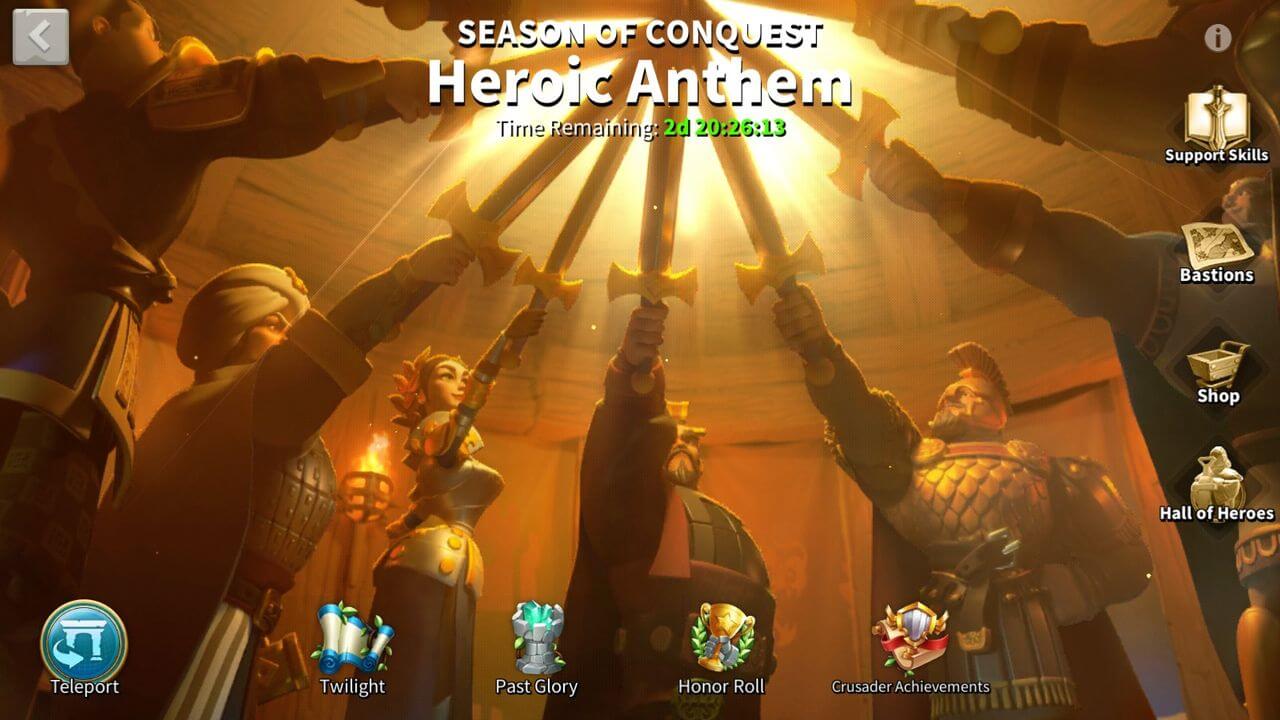 How to get more Crystals? 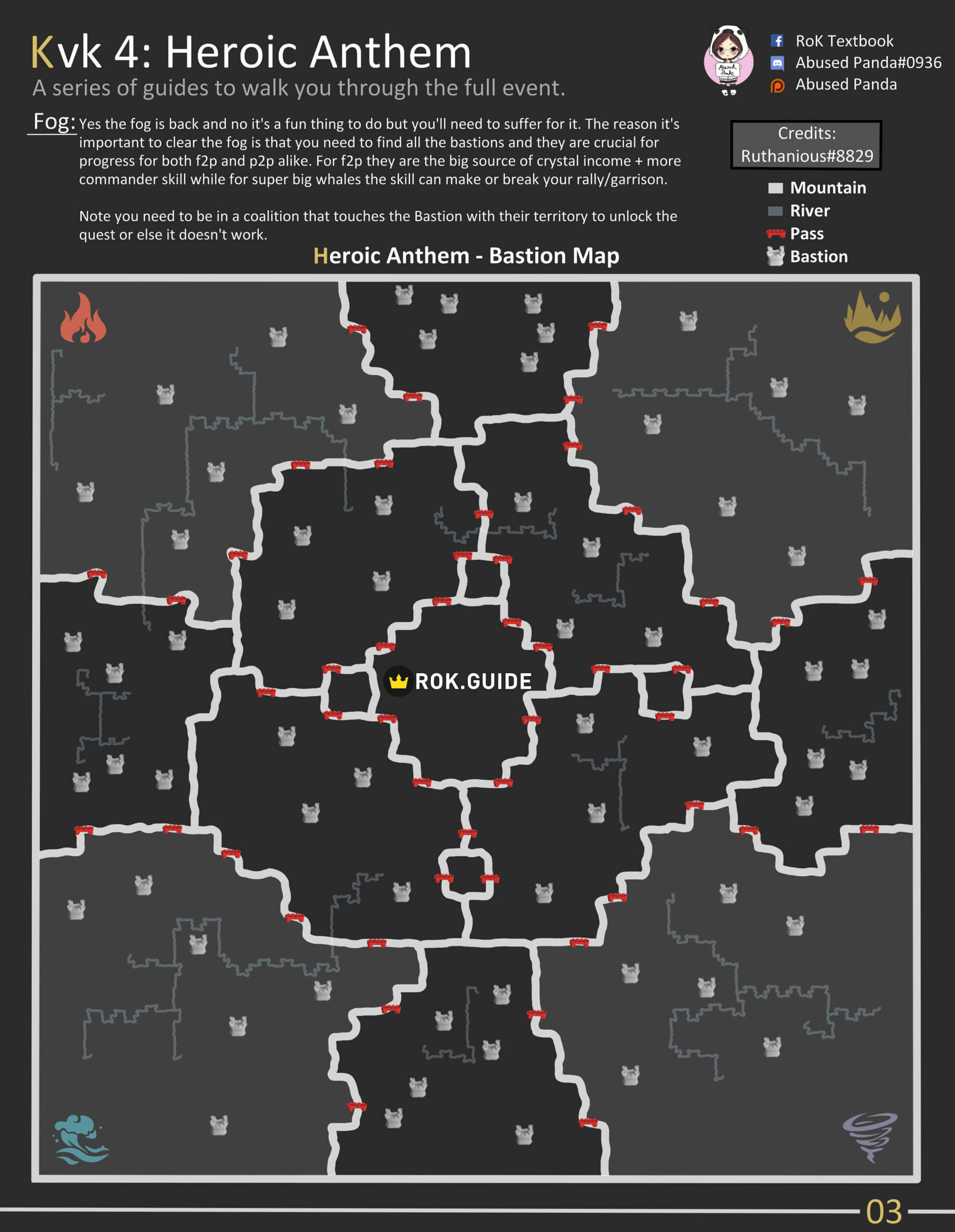 In Heroic Anthem KvK, crystal plays a super crucial part for both F2P & P2W players. This is the main currency for researching the new tech system, available specifically for this KvK.

You want to get your Crystal Mine to level 15 asap, which basically gives the x2 income comparing to level 1. It takes about 10 days to get it to level 15 without using titles, runes, buffs, etc. Thus, you want to have 30+ days of speedups saved up for this KvK.

Just like its name, get into a big Alliance + Coalition gives you a better way to earn Crystal passively.

This is a long section so please scroll down for more details.

Basically, you will be given a series of missions that you need to complete to get Crystals. The higher level the Basion is, the more rewards you get.

The Kahar’s Bone gives a huge amount of crystals for all players. There are also some certain techs in the new Academy that increases the amount of Crystals you can get from defeating Kahar’s Bone.

However, you will eventually be forced to get those techs leveled up for unlocking the better techs, so it’s ideal to wait until you have them up before using the Kahar’s Bone.

If you are a low spender, consider spending $5-35 for the best bang for your buck! 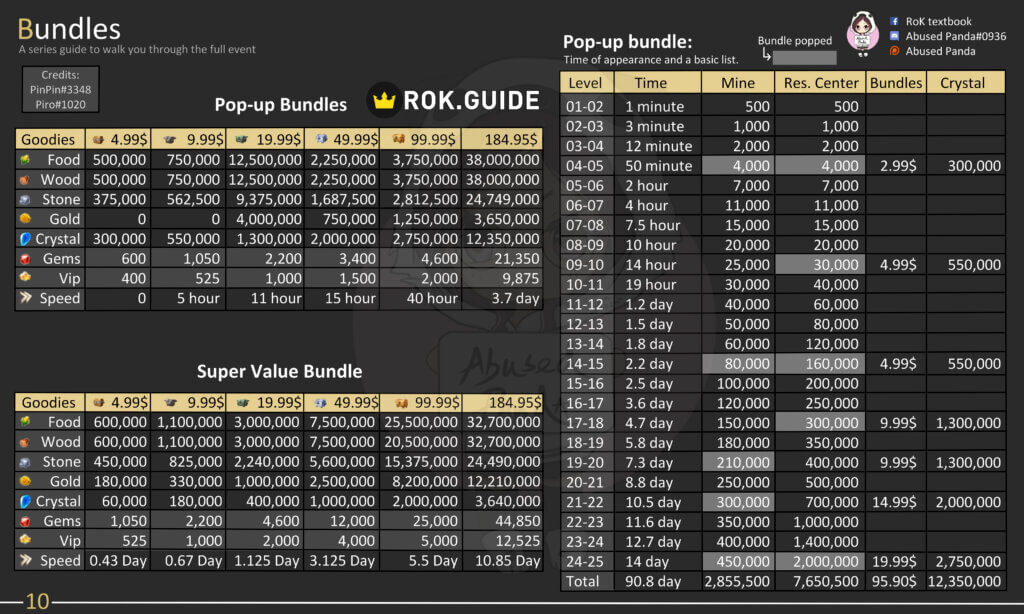 Bastion is one big thing about this KyK and it can be very crucial for both F2P and P2W alike to level it up before the war starts.

To explain it in simple terms, there are 3 ways to go at it: Bastion Skills, Bastion Quest, and Bastion Favor.

Each LK (Lost Kingdom) has 14 available bastions and it is different for each kingdom.

Quest 3, 5, 9 is where people get stuck. Quest 5 is terrible for f2p/low spender due to lacking buildings to upgrade.

Way of the warrior comes with the bundle you seek:

1. Kingdoms can unite as one to choose their Story. Once the king of a kingdom has chosen and registered, all governors of that kingdom will be considered registered.

2. After the registration period, kingdoms cannot change their Story. Kingdoms in the same Story will be matched up according to event regulations.

3. Multiple camps will be placed in the same Story. Camps may be comprised of multiple kingdoms.

4. Kingdoms who did not participate 3 times in a row be automatically registered to a random Story during the next registration period.

Following the footsteps of our ancestors, we set out on a mysterious journey. Do the great generals stationed here share our dreams and beliefs? With their favor, we can work together to restore our glory and compose the anthem of a new era!

If you can visit commanders and gain their Favor, your troops will be able to use additional support skills from the corresponding commanders.

In the “Heroic Anthem” Story, governors will experience brand-new content.

During the “Heroic Anthem” Story, governors will rally their strength and do battle together.

After the season ends, coalitions will automatically disband. Say your goodbyes, and prepare for a reunion in the future!

During the “Heroic Anthem” Story, governors can exchange season coins and conquest coins for a wide variety of prizes.

In the “Heroic Anthem” Story, governors and their kingdoms will be grouped into different camps. Each camp must contain at least 1 kingdom. In order to guarantee balanced camps, the power of all kingdoms in each camp will be counted by the system, and these calculations will be used to arrange fair matchmaking.

This journey is dangerous and unpredictable. Fortunately, the great commanders favor our cause. With their favor, we can work together to overcome obstacles and find greater glory. 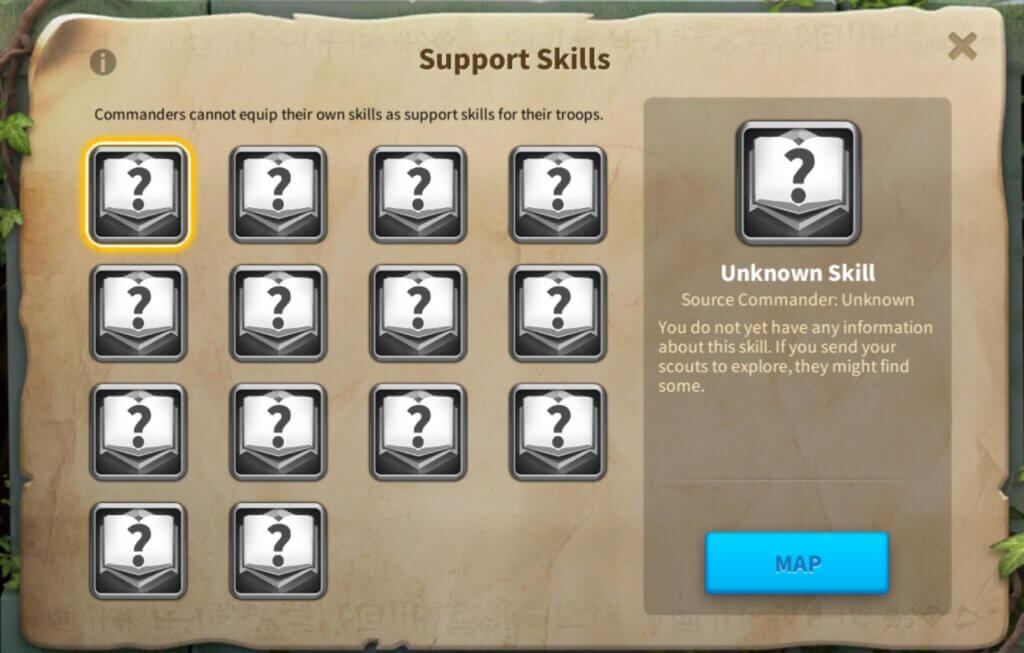 During the Season of Conquest, a set ratio of part of the total troops killed will be returned to their governors. 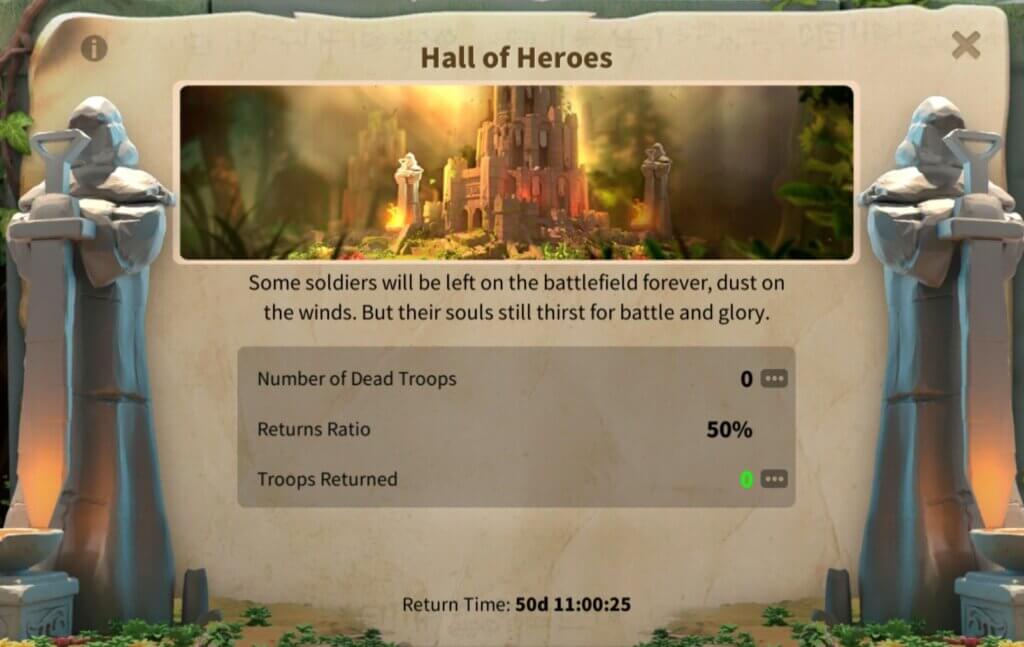 The Honor system remains as in the previous KVK, we earn Honor points by defeating barbarian units, forts, and completely gather a Resource Point.

This time: Individual, Coalition, and Camp (The following actions must be completed within the Lost Kingdoms to earn honor points)

The rewards in this new KVK have changed and are obtained in the same way as in previous KVK.

Get into the Top 1000 to earn great rewards and claim them via mail! The higher your rank, the better the rewards!

Get into the Top 20 coalition to earn great rewards! The higher your coalition’s rank the better the rewards. Rewards will be sent via in-game mail after the Lost Kingdom event ends.

All camps can earn great rewards! The higher your camp’s rank, the better the rewards. Rewards Will be sent via in-game mail after the Lost Kingdom event ends.

The “Crusader Achievements” are kept in the same format as the new KvK, Individual, Coalition and Camp, these have a certain number of missions as in previous formats, however, many of these have been modified in their entirety, both in rewards as in goals. 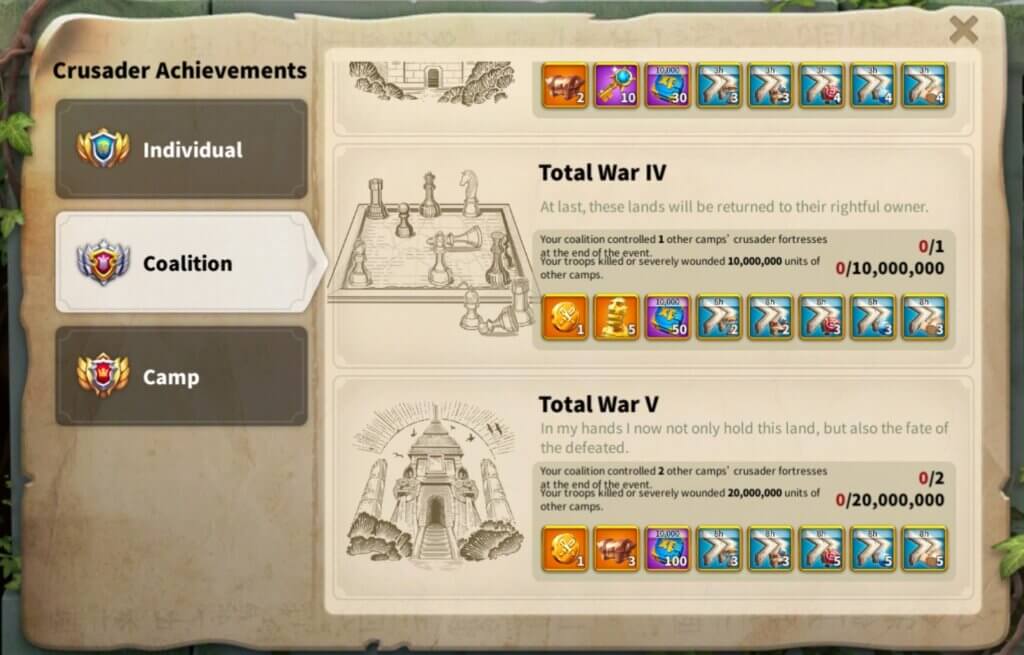 The KVK chronicles are kept as a way to obtain rewards for general and individual achievements of all participating players within “Lost Kingdoms“. At the same time, these rewards have mostly been modified compared to previous KVK, this time we have “Equipment Materials Choice Chest” in many of the achievements. 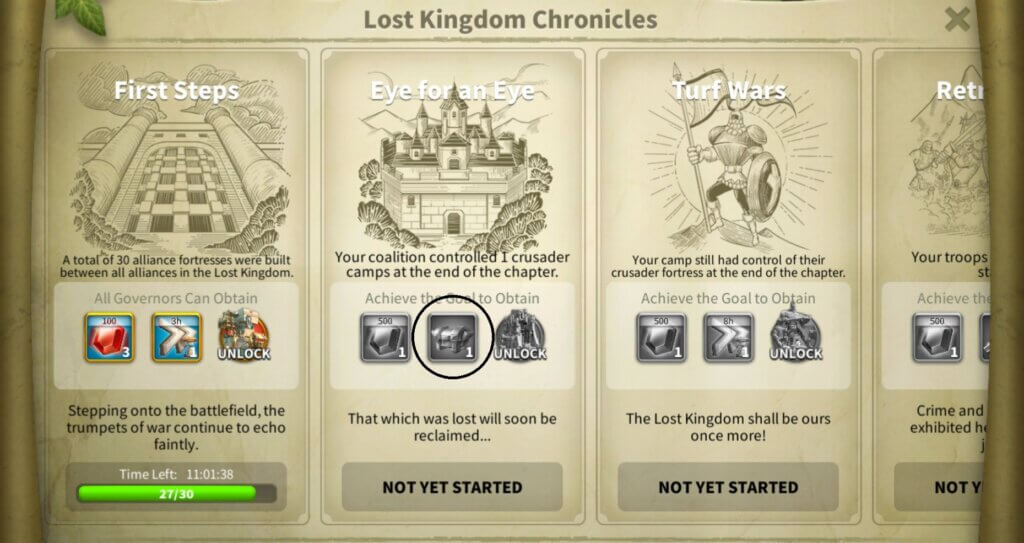 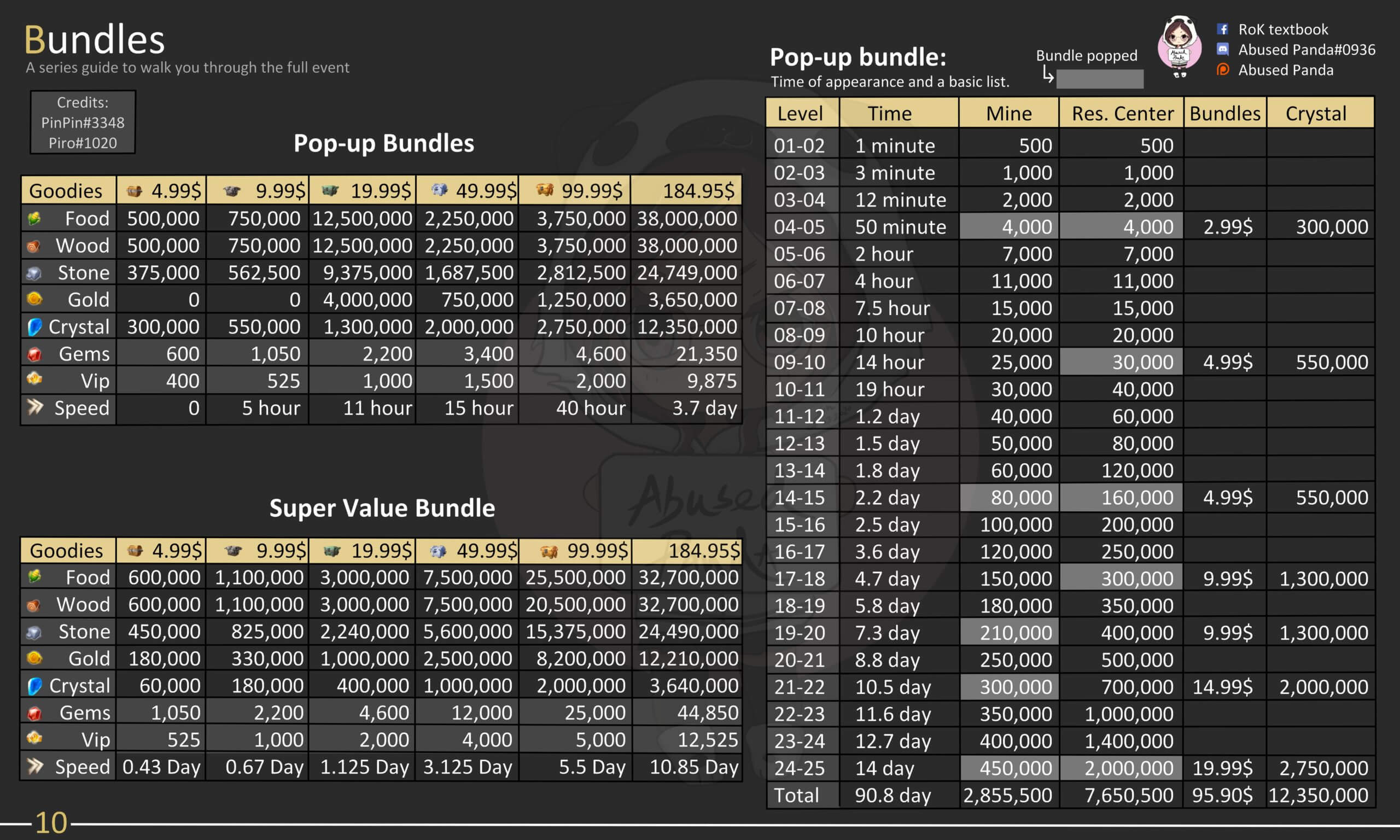 What do you think about this new Rise of Kingdoms KvK Heroic Anthem update? Please comment down below and share your thoughts with us! 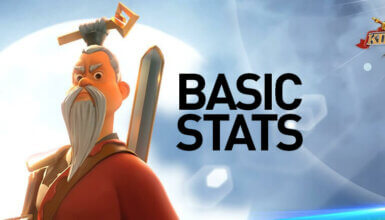 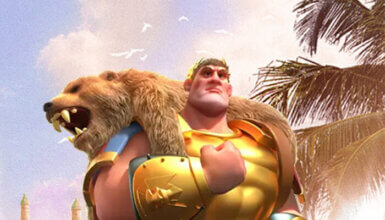 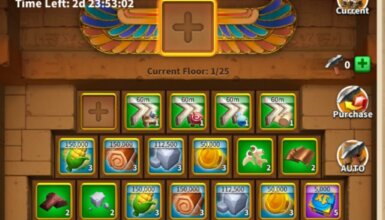