One of the strongest points to deal with for any player in Rise of Kingdoms is the healing of troops.

When venturing into this game, the best of experiences is combat, especially PVP as the game offers us great adrenaline and a unique combat system, mechanics, and dynamics.

In this guide, we will help you understand the entire Rise of Kingdoms healing system, including the pros, cons, and some tricks and tips that can help you during wars! 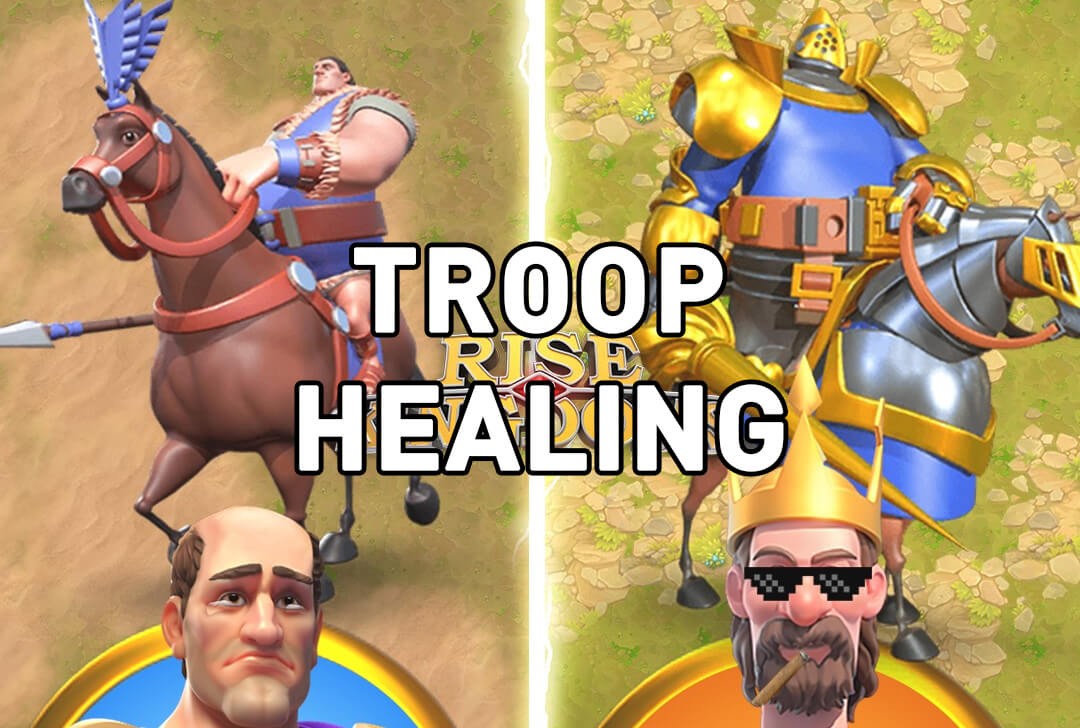 Siege units). The scouts, commanders, and any other type of unit or NPC in Rise of Kingdoms will never be injured or fall in combat.

Troops in PVE combats against neutral units of any type will be slightly injured and will never die unless they exceed the capacity of our Hospitals.

On the contrary of PVP, when fighting other players, we have a greater impact on the units depending on the commanders, units and equipment variables, territory, garrison, defense, attack, healings among a lot of other game statistics.

In PVP there are types of attacks that will kill the troops right away, even if the Hospitals are all empty. We will talk about this later.

The healing time of our Hospitals can be reduced by Alliance members’ help. Upgrade your “Alliance Center” to increase the times you can be helped by your friends!

Fact: In Kingdoms vs Kingdoms event, the hospital capacity gets doubled.

How do our troops die? How to not lose troops?

As said, in PVP combats, there are ways for units to get killed immediately even when your hospitals are not full.

The greatest loss is suffered when attacking cities due to wall defense and watchtower attack.

In open-field combats, we will get a lot of wounded units, but no deaths. You just need to watch out for the hospital capacity so as not to risk losing troops.

On maps like KvK, where it is important to fight the enemy (PvP). Losing troops to achieve victory is even a must here. We must reinforce and attack structures, garrisons, even cities if necessary, but all in a logical order:

Attack: Never attack any structure alone; Always join the Rallies of our Alliance or Coalition and support them to cause the greatest impact and reduce the loss of troops.

Defend: The structures that we defend should always be filled up by the type of units that the leading Commanders excel at. You shouldn’t send Cavalry units to defend a garrison led by Charles Martel. Nor are heroes defending a structure alone from an enemy Attack in Rally.

Reinforce: Any garrison that we cannot defend or rally that we don’t participate in due to its maximum capacity, we can reinforce it once the attack begins.

In KvK “Heroic Anthem” we have the “Hall of Heroes”:

During the Season of Conquest, a set ratio of the part of the total troops killed will be returned to their governors.

Healing our troops requires a large number of time and resources, depending on their levels as we mentioned earlier in this guide.

In events like “Ark of Osiris” our Hospital capacity is infinite and healing troops is totally free, however, healing time doesn’t change and we can accelerate it using speed-ups.

Here is a brief example of how the number of resources+times varies in 3 different levels of units of the same type without using any buff.

Let’s use a smaller variant to better see the results:

T5 units are quite expensive in all aspects. Even F2P players are recommended to use both

T4 units due to their high maintenance if you don’t have the necessary buff and benefits to deal with them.

If you play with

T5 units, you must prepare both in resources and speed-ups for the fights. any battle can make a hole in the economy.

Tricks and Tips for Troop Healing:

In Rise of Kingdoms, there are a lot of civilizations, some of these also have Buffs that help heal troops easier:

Hopefully you have gained some of the best tips after reading this guide regarding healing troops in Rise of Kingdoms! 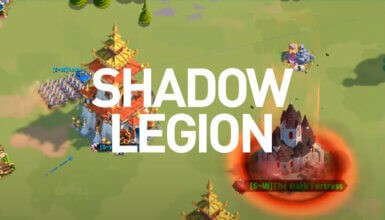 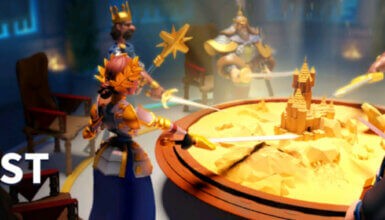 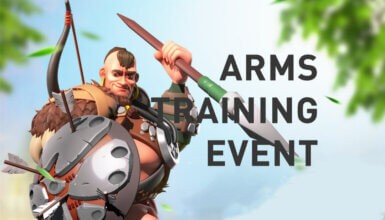