These are the best working Rise of Kingdoms hacks you could ever find while playing the game. Please do note that these “hacks” are the untold tricks that help you play the game easier and smarter.

All of the “other hacks” people sharing on the internet for getting unlimited Gems, Gold, and other items are obviously a scam. They just want to scam you and get your personal information, or even your money, and you won’t get anything eventually. Never fall for those hack tools.
Table of Contents show
1 Best Working Rise of Kingdoms Hacks
1.1 Upgrade Commander Skill to 5 Before Upgrading Stars
1.2 Using Correct Commander Pairings
1.3 Use The Right Type of Troops
1.4 Using Lohar
1.5 Create Presets for your Dispatches!
1.6 Have a Farm Account, not Rise of Kingdoms hacks
1.7 Understanding the best Packages to buy
1.8 Events
1.9 Choose the Right Civilization
1.10 Join an Alliance ASAP!
2 Conclusion: Understanding the game is the best RoK Hack! 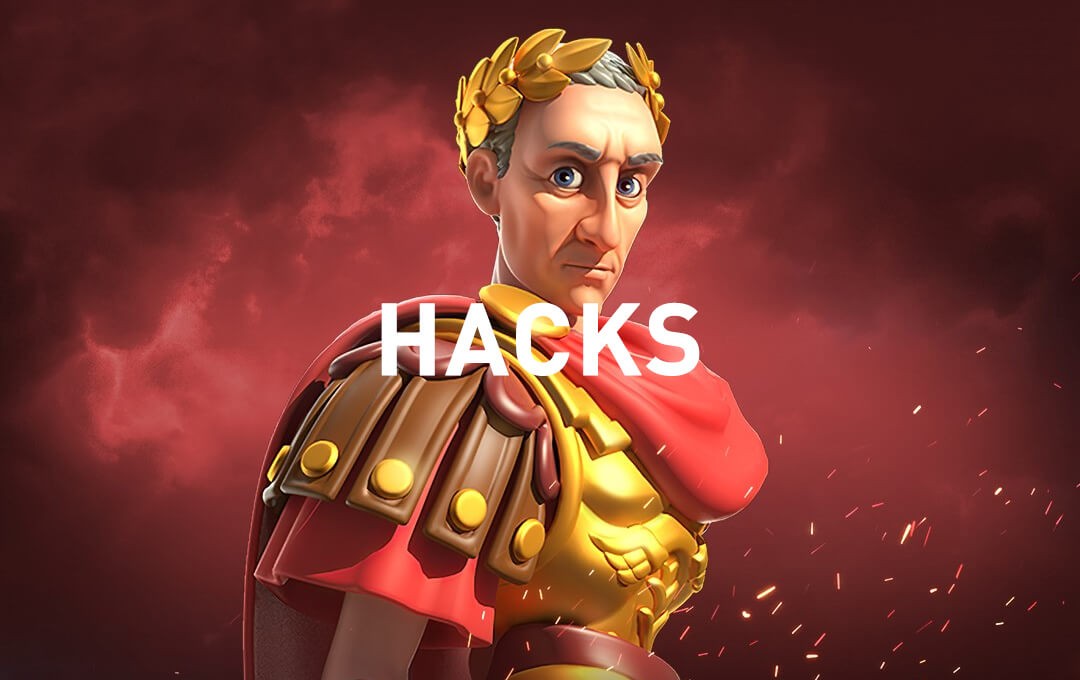 This is probably one of the most underrated Rise of Kingdoms hacks that all new players have to know before getting further into the game.

The commanders play a huge part in every aspect of Rise of Kingdoms. Without commanders, you cannot farm, cannot attack the enemies and thus far cannot grow up your city. This is why new players always dump all of the

XP Books they have onto their commanders to get them to highest possible levels. 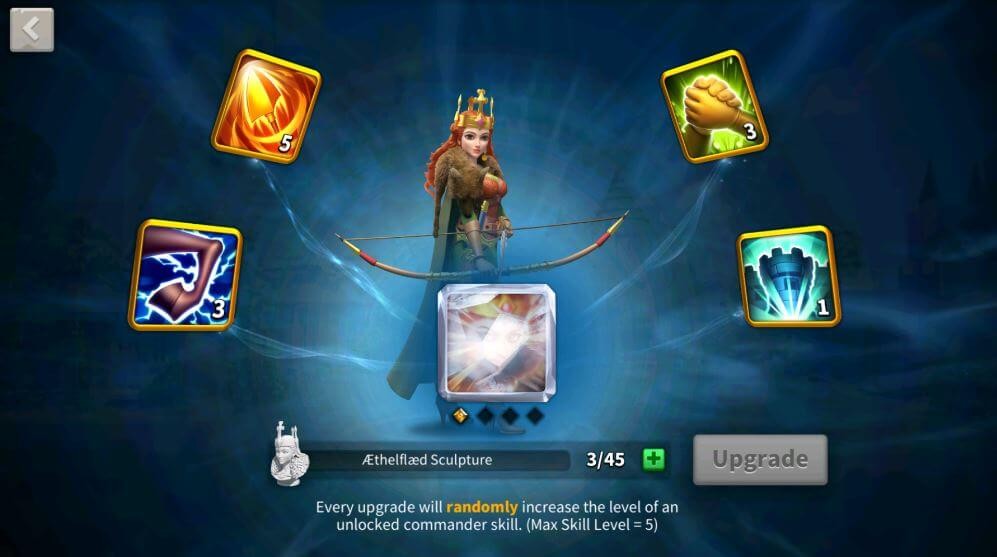 While this is a great play, there is still one thing you need to pay attention to, it’s to always max out your commander’s first skill before getting them to 2 stars. Unless it’s a Gathering commander.

When upgrade your commanders to 2 ⭐, their 2nd skills unlocked. Now, when you upgrade their skills, it will randomly upgrade the unlocked skills instead of focusing on only one skill.

The first skill (active skill) is the most important one. It gives the commander a lot of benefits every time it is activated during the battle. When your commander reaches level 30 or has 3 stars, you can couple him/her with another commander in a dispatch, forming a team of 2 commanders.

When you choose a dispatch to start attacking the target, the game with automatically pick the most powerful commanders and troops available for you. However, they might be not the best options for you in some cases. Most of the time, you have to set the dispatches manually for the most optimal setup.

Using correct commander pairing and type of troops can significantly increase the power of your army.

Use The Right Type of Troops

You should use the correct type of troops for most of the commanders in the game.

There are 4 types of troops: Cavalry, Infantry, Archers, and Siege. However, Siege units are used for farming in general so we don’t talk about them here.

For example, Sun Tzu is an Infantry commander, which means most of his skills are evolving around boosting infantry units. You should use only Infantry troops when using him as the primary commander of your dispatch. This way, you can significantly boost the power of the army by a lot because of Sun Tzu’s skills and talent abilities.

There are some commanders which make mixed armies stronger (Hannibal Barca for example).

It’s recommended to always check the commander skills and types for picking the best troops for them!

As you progress further into the game, your commanders need more and more experience to be leveled up.

There are various ways to level up your commanders: Farming Barbarians, Guardians, spending

Tomes of Knowledge on them, etc.

As farming Barbarians and neutral units will be the main source of XP for your commanders, you want to make the most out of it.

You want to earn extra XP and stuff when farming neutral units. That’s why you want to use Lohar.

Lohar is probably the easiest Epic commander to be maxed out in Rise of Kingdoms because of the event called Lohar’s Trial, which gives out Lohar’s sculptures alongside a lot of other valuable rewards to everyone doing it.

Once you have maxed out his 3rd skill “Lohar’s Trial” and the “Quick Study” in his talent tree, this is the best combination of skills for boosting EXP gained in Rise of Kingdoms.

Create Presets for your Dispatches!

You want to act fast for every single action in Rise of Kingdoms. You don’t want to spend 30 seconds to set up each army whenever you need to use them. Especially during wars, you want to have your armies ready in just one second!

That’s why you need the presets for the army combinations you use the most.

This is another outstanding hack that most Rise of Kingdoms players must use.

Presets are the specific army set up that contains the specific commanders and troops you want to use. Whenever you click at the preset, that specific setup will be loaded up in just one moment.

Players can set up to 15 presets at once, which is more than enough because you can use only 5 dispatches at max at the same time.

You might don’t care much about this feature at the beginning because your troops and commanders are still at low level. However, once your commanders are above level 40, and you have Tier 3+ troops, you will find it extremely helpful.

You will have the presets for farming Barbarians, for wars, for collecting Runes, farming Guardians, etc.

It’s also very helpful in a lot of Rise of Kingdoms events such as Ark of Osiris, where players have to have the ability to switch between dispatches super fast and accurately.

Have a Farm Account, not Rise of Kingdoms hacks

Thus, having a mini account for farming resources is a must once you have entered the late mid of the game.

​Creating a mini account in Rise of Kingdoms is super easy. You just need to open the game Settings, go to the Account Management menu then create a new account from there. Each player can have one additional account in the same kingdom for farming resources.

Using a Farm account is the only free way to boost your account power. Never falls for those Rise of Kingdoms Gems/Gold  Hacks out there. 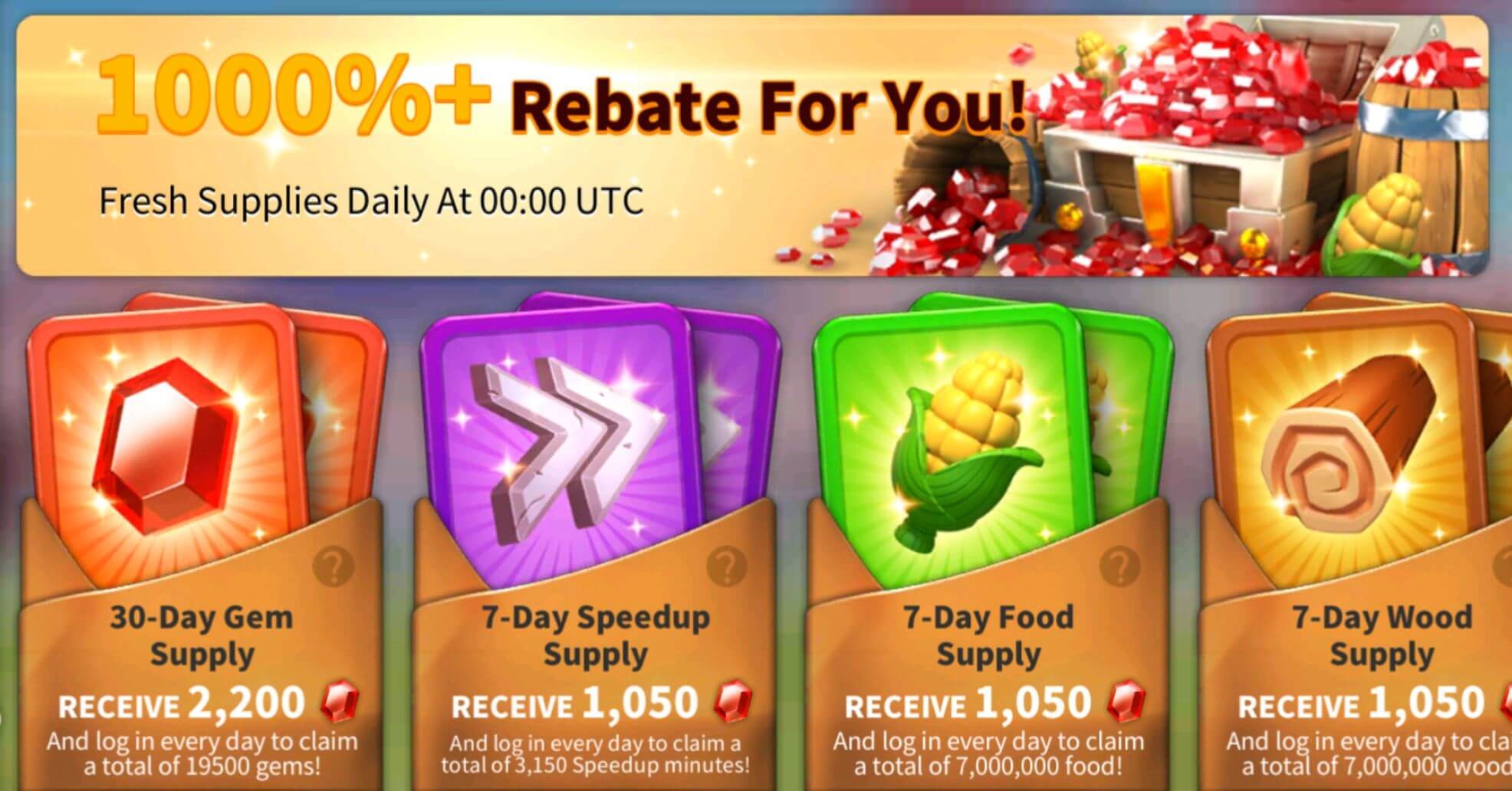 Understanding the best Packages to buy

Like other free-to-play games, Rise of Kingdoms provides some packages in-game for players to purchase, helping players increase the city power furthermore.

If you want to invest some money into the game, don’t forget to check out our guide regarding the best bundles to buy in Rise of Kingdoms. You will get the best value for every single dollar you spend.

​Some Rise of Kingdoms events have outstanding rewards that could help you increase your account power furthermore if you know how to make the most of it. This seems obvious for a lot of players, however, there are still many new players who don’t pay attention to this.

For example, when you upgrade your City Hall and it takes 30 days to finish. A lot of players usually spend their speedups immediately to finish the build. However, it’s better to wait to a few days and spend those speedups during events that require players to spend speedups or to increase their power. By holding off a bit, you will be able to get a lot of extra rewards for doing the same thing.

Make sure you check out all of the event guides we post on rok.guide for a better knowledge of the game. 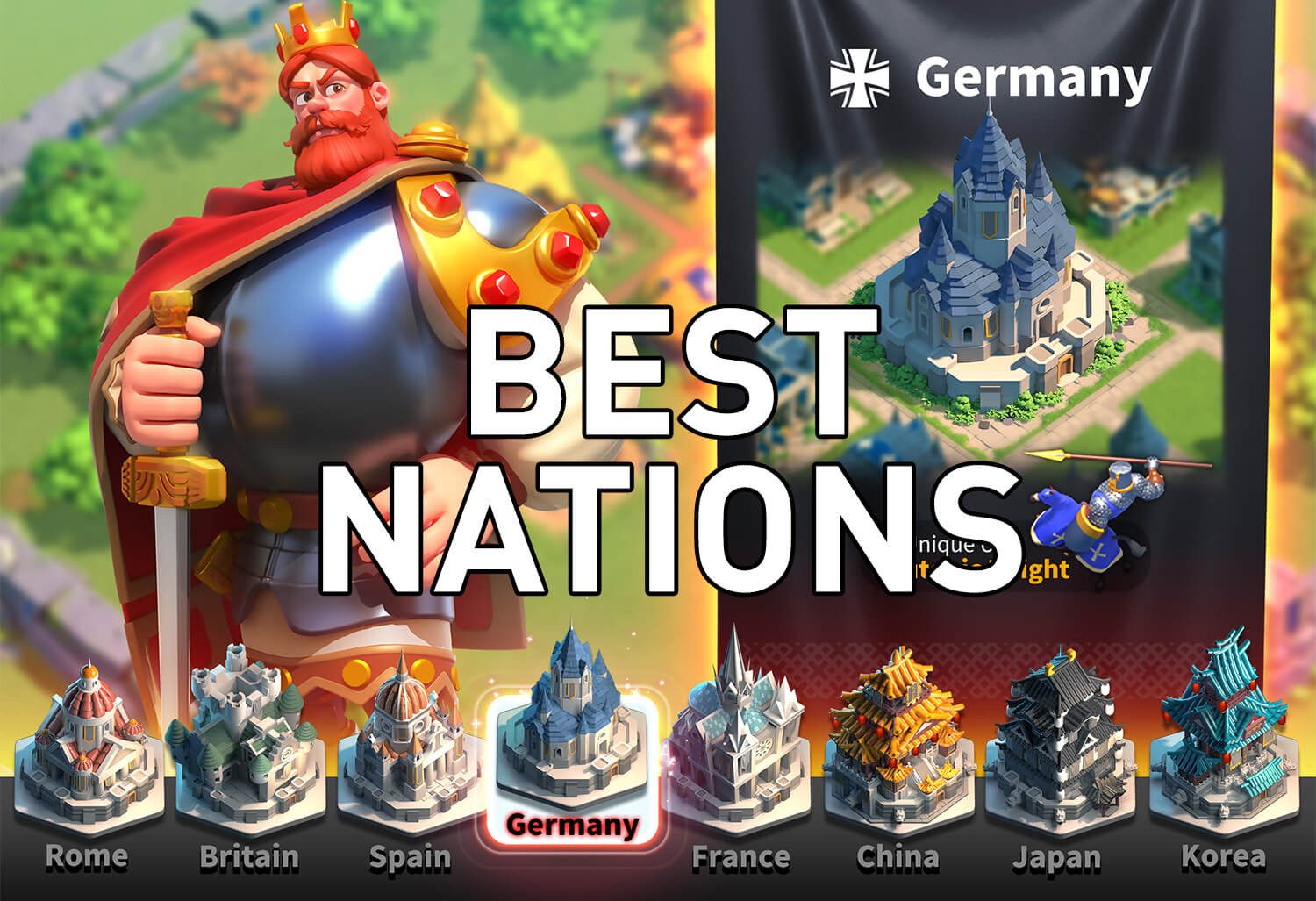 When you first entering the Rise of Kingdoms world, the very first mission you have to do is to pick a Civilization for your account. Each civilization comes with its own special buffs and a different starting commander. Needless to say, this will dramatically affect your gameplay a lot.

Like, in the beginning, you need to build a lot of buildings to unlock the new game features, choosing Civilizations which buff your building speed is recommended during this time.

Also, having a bad starting commander also affects your gameplay a lot as it will take you a while to have another decent commander to use.

Check out our Best Civilizations guide to see which one fits you the best.

Finally, the last but the best Rise of Kingdoms hack you must know. I cannot stress enough how useful the Alliance is.

You simply cannot live without an Alliance in the Rise of Kingdoms world because:

Check out our Alliance guide for more details.

Conclusion: Understanding the game is the best RoK Hack!

Above are the best Rise of Kingdoms hacks ​we can give to all players.

Remember that, all of the gold and gem hacks out there are totally scam. There is no way to hack the game. And even if there is any, they never give them out for free at all. You could spend thousands of dollars to get those hacks, for sure. And do you want to spend that much money for a thing which can be fixed anytime?

Be a wise player and never false for those tools.

Understanding the game inside out is the best hack for Rise of Kingdoms players!