This event comes to Rise of Kingdoms as part of update 1.0.44 “Ninja Attack”.

Players will be able to obtain many rewards such as Avatars for in-game profile, Avatars Frames, and nameplates, and other valuable rewards: speed-ups, Gems, Golden Keys, etc. 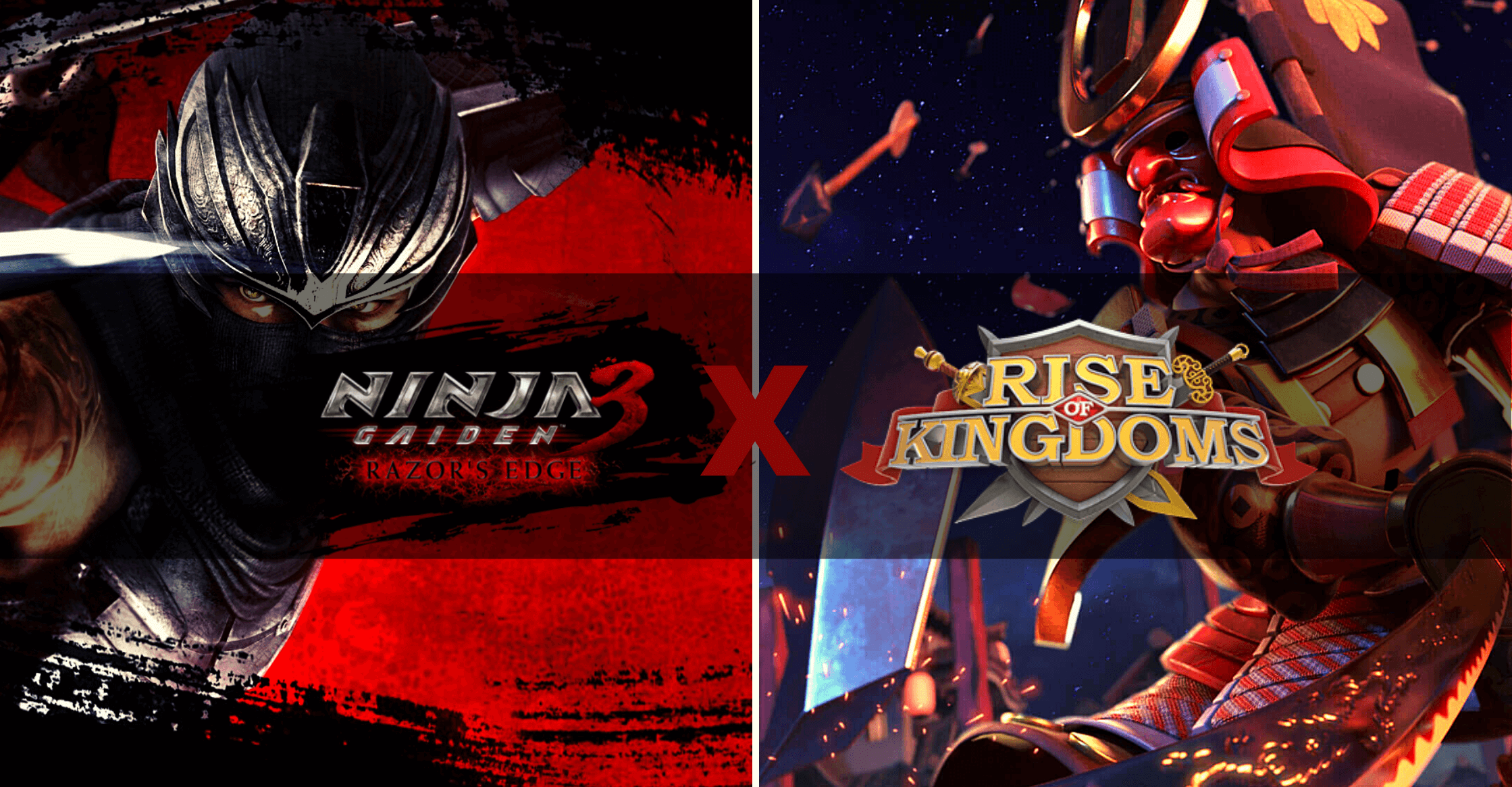 How to get Scroll Fragments?

Assemble Scrolls for Rewards Worthy of a Ninja! 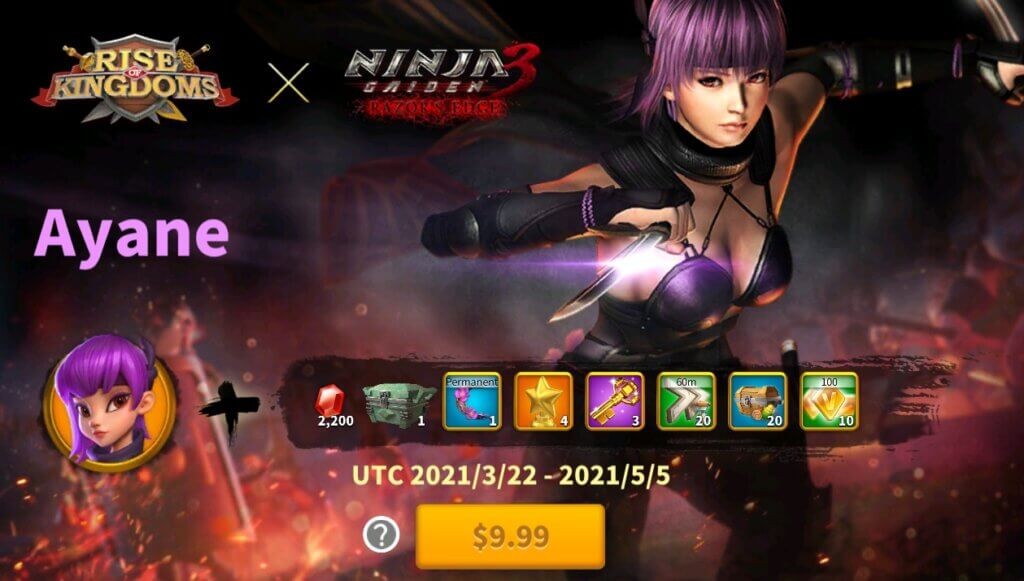 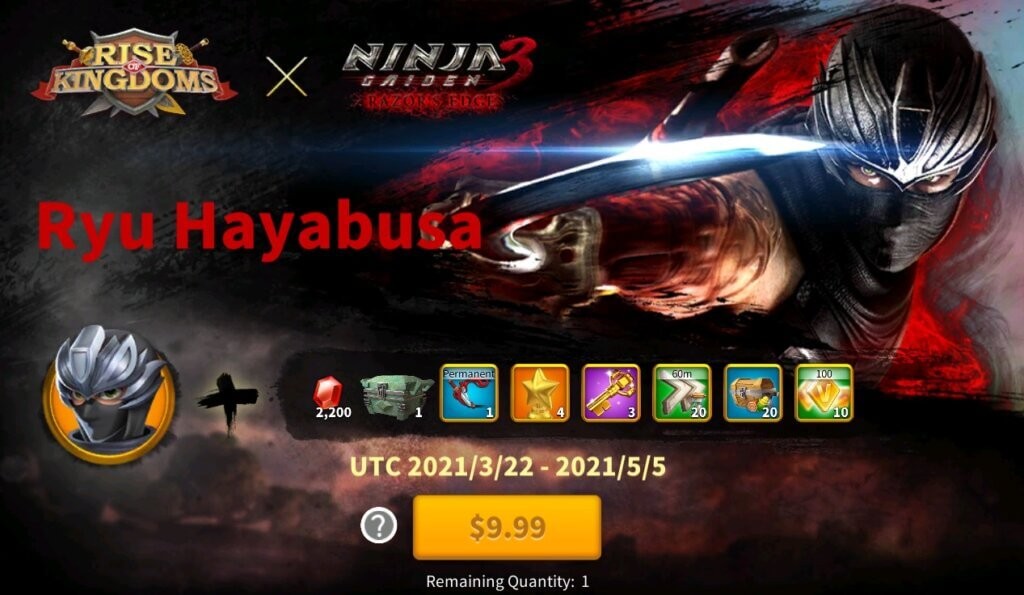 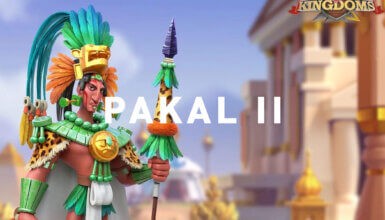 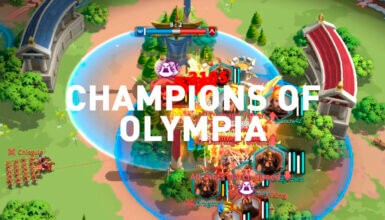