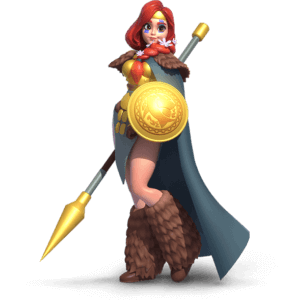 Boudica was a queen of the British Celtic Iceni tribe who led an uprising against the occupying forces of the Roman Empire in AD 60 or 61.

Boudica then either killed herself to avoid capture or died of illness.

Interest in these events revived in the English Renaissance and led to Boudica´s fame in the Victorian era. Boudica has remained an important cultural symbol in the United Kingdom. The absence of the native British literature during the early part of the first millennium means that knowledge of Boudica´s rebellion comes solely form the writings of the Romans.