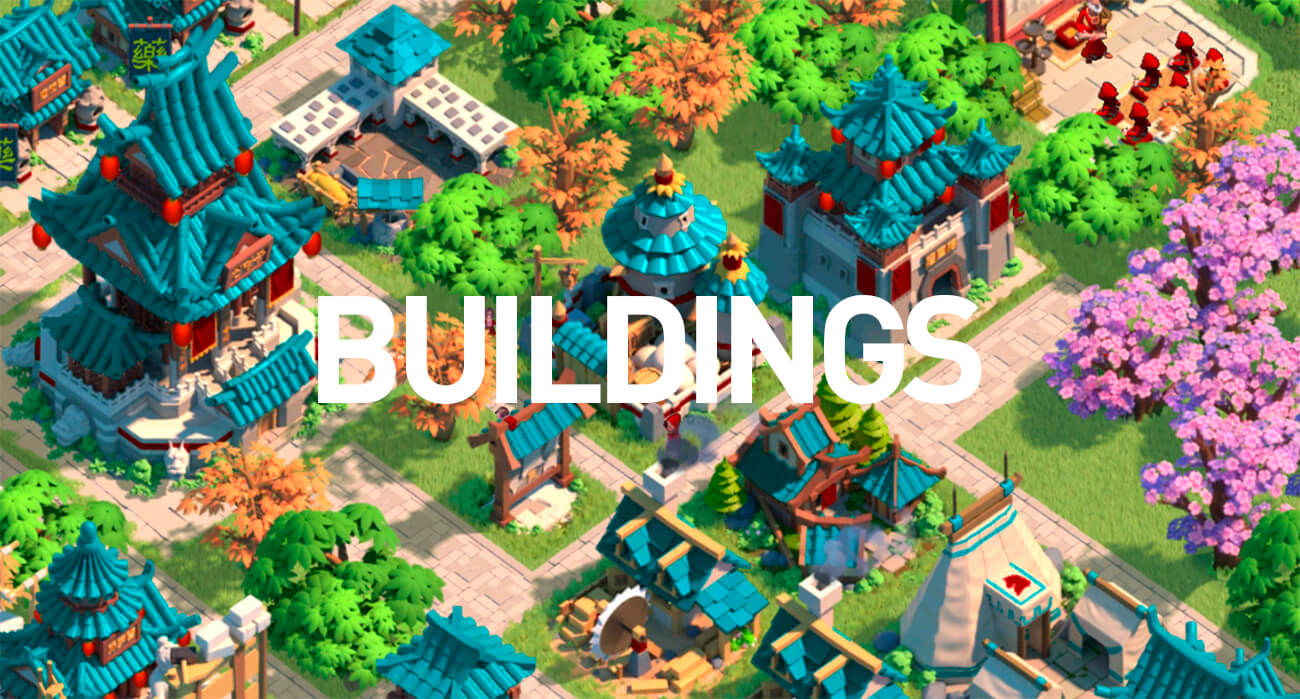 In this guide, let’s talk about the most important Rise of Kingdoms Buildings with the exception of City Hall and Academy due to the obvious reasons that they are the core of all cities!

Trading Post is very important due to the tax rate. When you upgrade it to high level, the tax rate will get decreased to only 8% and you can transfer up to 5 Million resources at once to your ally (at 100% Marching Speed). 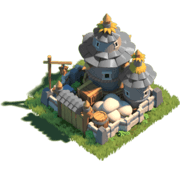 Most new players don’t know the value of the Storehouse in Rise of Kingdoms because, during the early game, it has almost no use as you are not storing a huge load of resources get.

As you upgrade the Storehouse, he is able to protect more resources from being raided by the enemies.

Later on in the game, If you have low-level Storehouse but high resources, you will be definitely the first target of the enemies.

This is the building that allows you to do espionage.

And it is not only used for removing fogs and discovering tribal villages or caves.

There are so many other uses for scouting. Scouting is a very crucial action in war, it’s even true in real life. Think of it as your spy.

As you upgrade the Scout Camp, you will do multiple scouts at once, and will gain some special scout abilities such as better march speed, exploration range, etc.

It’s very cheap to upgrade Scout Camp comparing to the other buildings in Rise of Kingdoms. But it requires quite more time to finish the building. Thus, it’s recommended to upgrade the Scout Camp during events that require building time.

You are able to get 4 Hospitals at max and you don’t have to work on them all at once. Just slowly upgrade one by one. They will need to catch up the level of your City Hall.

Tip: If you upgrade 1 Hospital, upgrade the rest to the same level afterward.

Hospital determines your fighting capacity in the battlefield. If your hospitals are all full, it is not recommended to do a fight because your severely troops will die immediately as there is no space left for them in the Hospitals.

At max level, Hospitals even give your troops an 1% extra HP buff.

Upgrading Hospitals grants a lot of extra power. It’s wise to upgrade them during Events like Power Up.

Wall is another very important buildings especially during the mid-late stage of the game. This is where you place your defending garrison commanders.

Wall is the first line of your city when it comes to defending. If your enemies want to raid your city, they have to go through the wall first.

Upgrading the wall increases its durability. The wall will start burning if it’s defeated and the durability will be decreasing over time. Once the durability reaches 0, you will get teleported to a random place.

While the city is burning, you can extinguish it using some Gems.

So, that’s my top 5 of the most important buildings in Rise of Kingdoms.

If you think that my list is not accurate and there are some other more important buildings in the game, please comment down below and we will discuss about it!

5 Most Important Buildings in RoK | Rise of Kingdoms

All Rise of Kingdoms Buildings 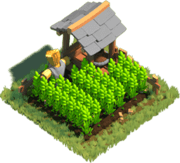 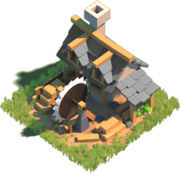 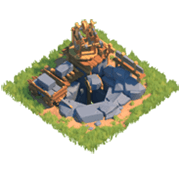 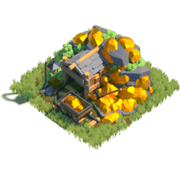 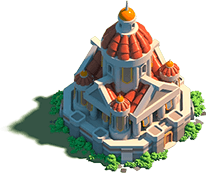