Barbarians are one of the neutral units in Rise of Kingdoms. You first encounter them during the very beginning tutorial, right after you find your city base.

Barbarians are original inhabitants of this land. They are strong, savagae and militant. war is the only way to force them to surrender.

What Are Barbarian Forts?

“Barbarian Forts are places where groups of barbarians live, and also serve as storehouses and military centers. Only the most powerful alliances can challenges these fortifications.”

Which Is Better to Farm? Barbarians or Barbarian Forts?

I believe that almost all Rise of Kingdoms players always think about this question at the beginning.

Fehler have set down some nice information for us here from over 250 battle reports with both Barbarian lvl 21-25 and Barbarian Forts level 4-5.

He have divided the data into some sections here for us to understant it easier!

Action Points gives you the same amount of XP Points.

The XP you getting from attacking Barbarians will be spitted into 2 Commanders in an army. While Barbarian Forts give you

XP books and you can use them on any Commander you want. This is great when you want to focus on leveling up a specific commander.

Note: The Experience Runes only apply to Barbarians, not Barbarian Forts.

Barbarian Forts give you

Barbarians could only give you Blue and Green Stars. So Forts are definitely better.

1-minute Speed-Ups for either training or universal queues, with a chance of getting 5x

Barbarians Forts’ rewards are based on your reward tier, should be from 10-30 minutes of general or Healing Speedups.

In general, Forts give much better Speed-Up rewards.

Barbarians have a low drop rate on

Arrow of Resistance. Farming Arrows via this way is not really reliable. Attacking Lohar and Thief give way more Arrows.

Books when you host the rally and the drop rate is also very good.

You want to focus on attacking Forts as it helps you upgrade your Castle.

Barbarian Forts require a lot of time to farm (at least 5 minutes for the preparation), but give you at least 380k resources each time in form of

Chests. This is more than you can earn from farming at the same rate.

For the same amount of

action points, Barbarians only give half of the rewards.

During the normal days, spending

Action Points on Barbarian Forts is a lot more efficient. However, when there are special Events like Lohar, Thieves, where you could earn rewards from farming Barbarians, spend your rewards on them!

If you join rallies hosted by others, there are times you cannot send a full army as there is not enough space. Also, only two Commanders of the one who hosts the rally activate their skills, allowing him/her to contribute the most damage in the rally.

Thus, you should work on your Castle more if you want to gain the best benefits from attacking barbarian forts.

Another benefit of attacking Barbarian Forts is going through the Alliance Gifts.

Everyone participate in the rally attacking Barbarian Forts is guaranteed to receive the XP Books, Resource Boxes and the Speedups. If lucky enough, you will get 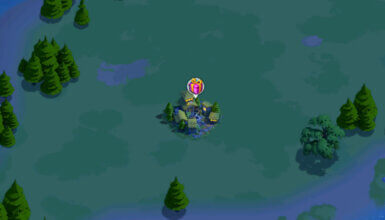 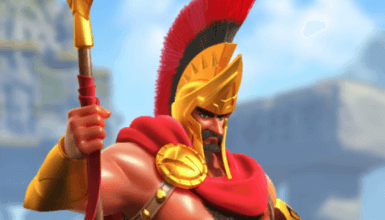 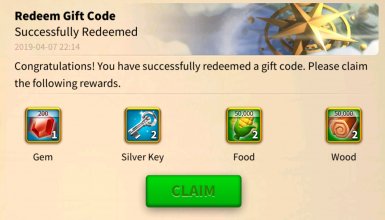